Dayton Ohio shooting – Connor Betts, 24, shot dead 9 including his own SISTER and injured 27 with high-powered rifle 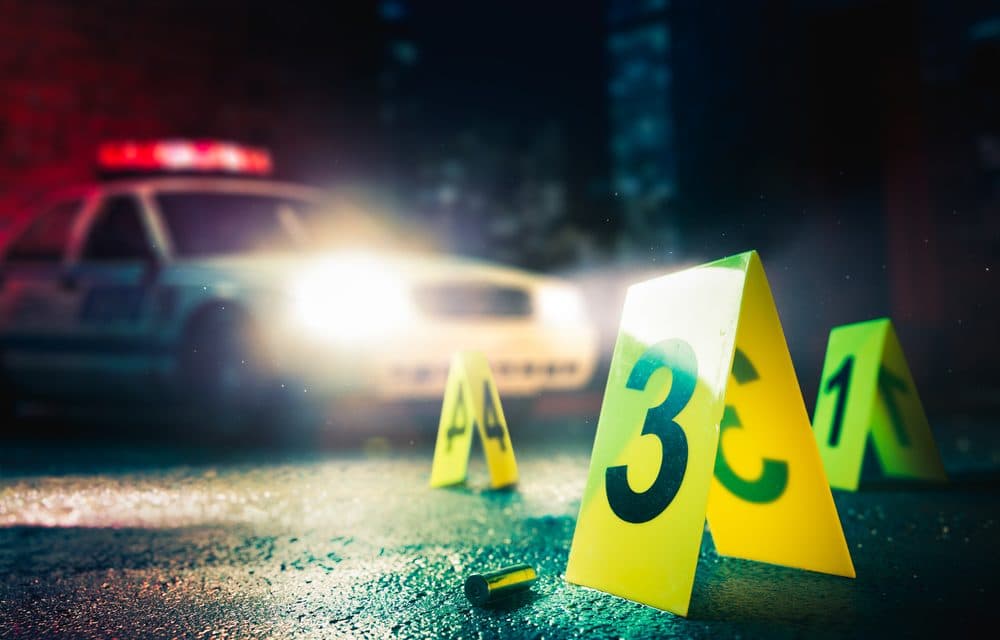 (The Sun) – A Gunman who shot dead nine people and injured 27 others in Ohio has been named as Connor Betts. The 24-year-old, from Bellbrook, opened fire with a high-powered rifle outside a bar in the town of Dayton in the early hours of this morning – just 12 hours after another gunman shot dead 20 in a Texas Walmart. Cops neutralized the killer by fatally shooting him within a minute after he gunned down revelers enjoying a Saturday night out. Police formally identified as Connor Betts and named all nine victims – including his own 22-year-old sister Megan Betts.

Megan was a student studying environmental science at Wright State University, according to WSU spokesman Seth Bauguess. Six of the nine victims were African American and police have said they don’t think it was targeted discrimination because of the short timeline of the massacre – but added they aren’t ruling it out. Lois Oglesby, 27, was pictured as one of the first victims of the massacre. The daycare worker was described as a “wonderful mother” to her newborn baby and an older daughter. READ MORE