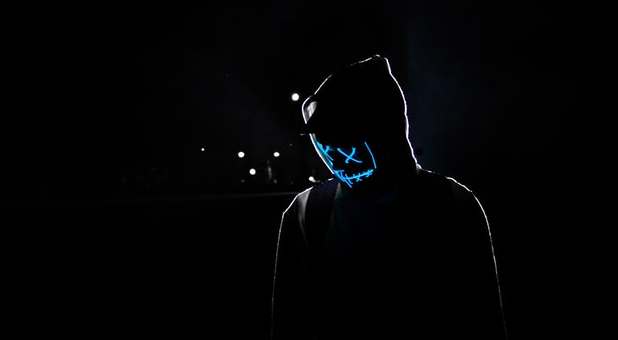 OPINION (Charisma) – Even though she spoke for just under nine minutes in last week’s Democratic debate, presidential hopeful Marianne Williamson was declared the “winner” by 47% of viewers via a Drudge poll. Why? Her words were powerful, says author and national radio host Dr. Michael Brown, especially those referring to a “dark psychic force of the collectivized hatred that this president is bringing up in this country.” “She was closer to the truth than she realized,” Brown says. “Her talk of this ‘dark psychic force of collectivized hatred’ is right on track, only not in the way she imagines. More accurately, she should have spoken of a ‘dark spiritual force,’ one that I and others have referred to as Jezebel.’ It is a spiritual force that is also

working powerfully through the Democratic party.” Brown writes in his new book, Jezebel’s War with America: The Plot to Destroy Our Country and What We Can Do to Turn the Tide, that the evil spirit of the biblical figure Jezebel who lived 3,000 years ago is alive and well today. Released yesterday, Jezebel’s War with America focuses on the fact that the spirit of the biblical figure Jezebel is at work through a fascination with witchcraft and sorcery, radical feminism coupled with the extreme pro-abortion movement, along with other spiritual and cultural forces in an attempt to destroy America. Brown’s eye-opening book not only unveils a satanic plot, beginning with an all-out assault on the church, but it will equip every believer with tools to defeat the enemy in their own personal lives as well as in the nation. READ MORE