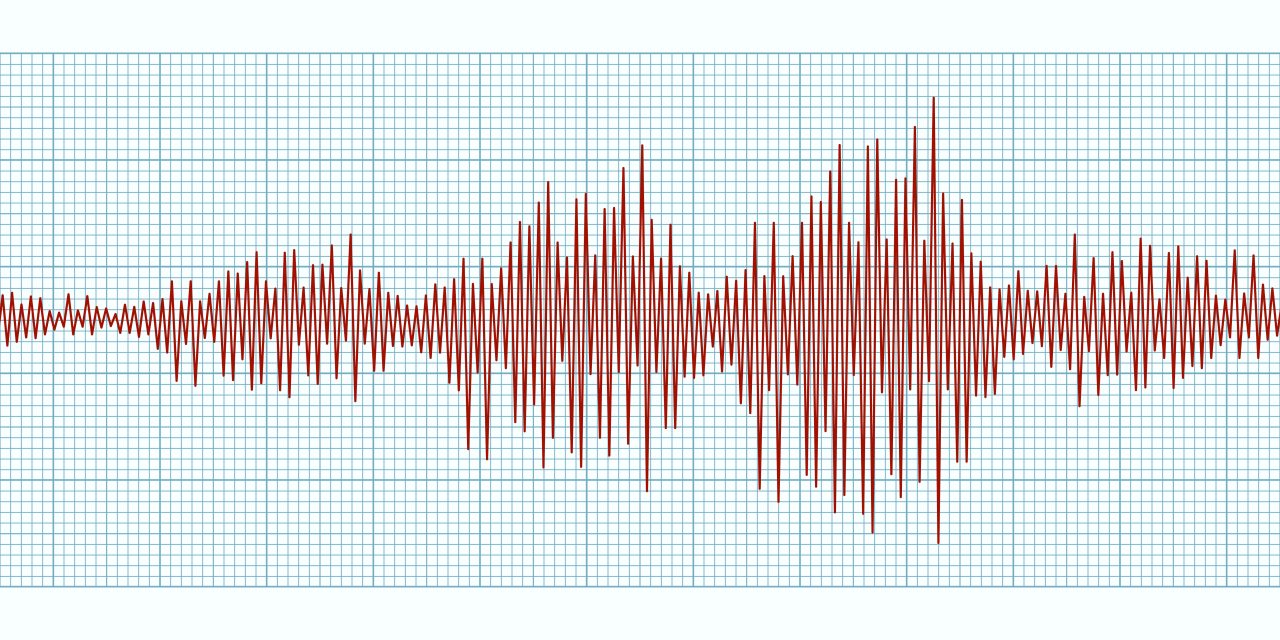 (The Sun) – The Greek island of Crete has been rocked this morning by an earthquake. The estimated 4.8 magnitude tremor hit shortly before 8 am local time — the third to have stuck the holiday destination in less than two weeks. According to seismologists, the epicenter was about 40 miles north of Crete in the sea. This is the third tremor in Crete in just two weeks, one striking yesterday morning of 5.0 magnitude. On July 31 holidaymakers were woken by shaking buildings as a 5.3 tremor hit.

It is not known whether there has been any casualties or damage to buildings from today’s one. The Crete quake also comes after a massive earthquake rocked western Turkey — just 60 miles from a tourist spot popular with Brits. The magnitude-6.5 tremor on Thursday shook buildings in Denizli, damaging homes and causing some injuries, according to reports.  On Saturday Europe prepared for a doomsday mega-quake amid warnings a shocking earthquake could unleash a tsunami into Mediterranean’s tourist hotpots. READ MORE