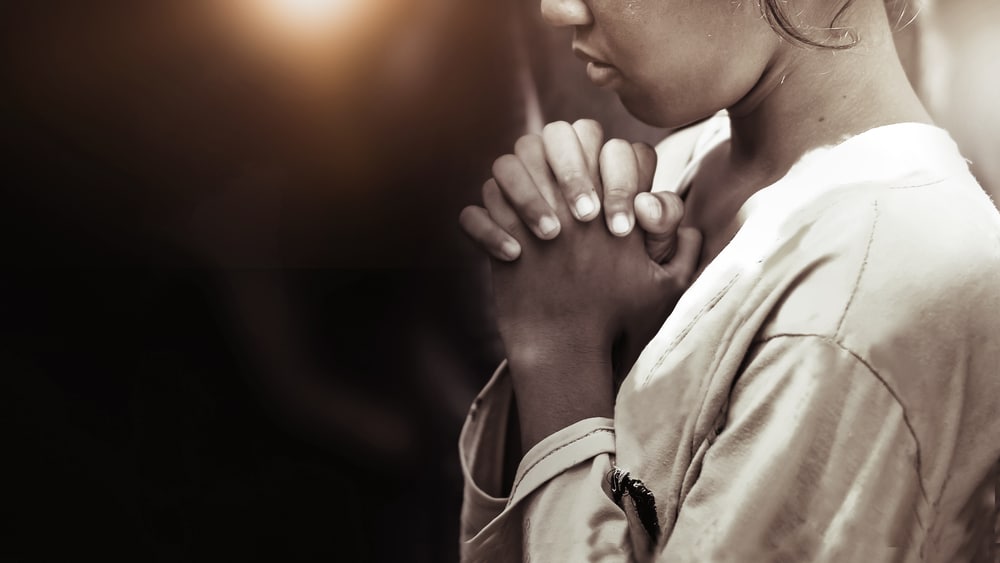 (AP) — Government restrictions on religion have increased markedly in many places around the world, not only in authoritarian countries but also in many of Europe’s democracies, according to a report surveying 198 countries that were released Monday. The report released by the Pew Research Center, covering developments through 2017, also seeks to document the scope of religion-based harassment and violence. Regarding the world’s two largest religions, it said Christians were harassed in 143 countries and Muslims in 140. This was Pew’s 10th annual Report on Global Restrictions on Religion. It