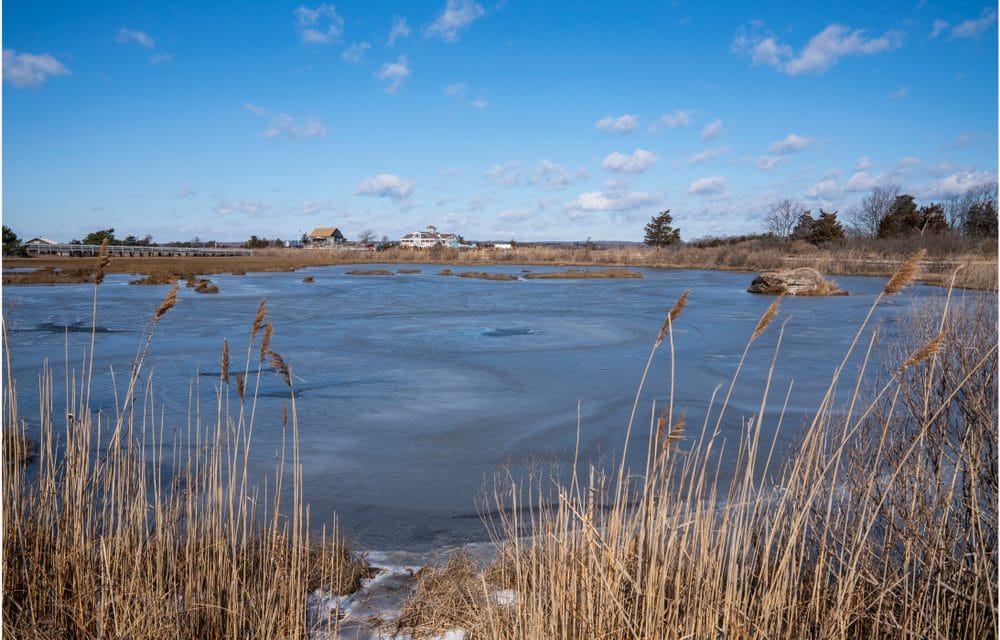 (NBC) – A New Britain man contracted flesh-eating bacteria and had to have his leg amputated after swimming at Hammonasset Beach State Park, according to his family. Bruce Kagan, 68, was admitted to The Hospital of Central Connecticut in New Britain on June 30 after he began to feel sick. “It’s all because of a little cut. It’s all it was, a little cut. Nothing more, nothing less,” Kagan said. He had gone swimming at

Hammonasset a few days earlier with a cut on his right leg he got while at work. His family believes that is how he contracted the bacteria. “My life changed within one moment saying ‘yeah, it’s going to be okay.’ Next moment, ‘we don’t know if you’re going to be okay,'” Kagan said. After several surgeries to try and save his leg, on August 1, doctors made the decision to amputate it above the knee to prevent the spread of the bacteria, known as necrotizing fasciitis. READ MORE