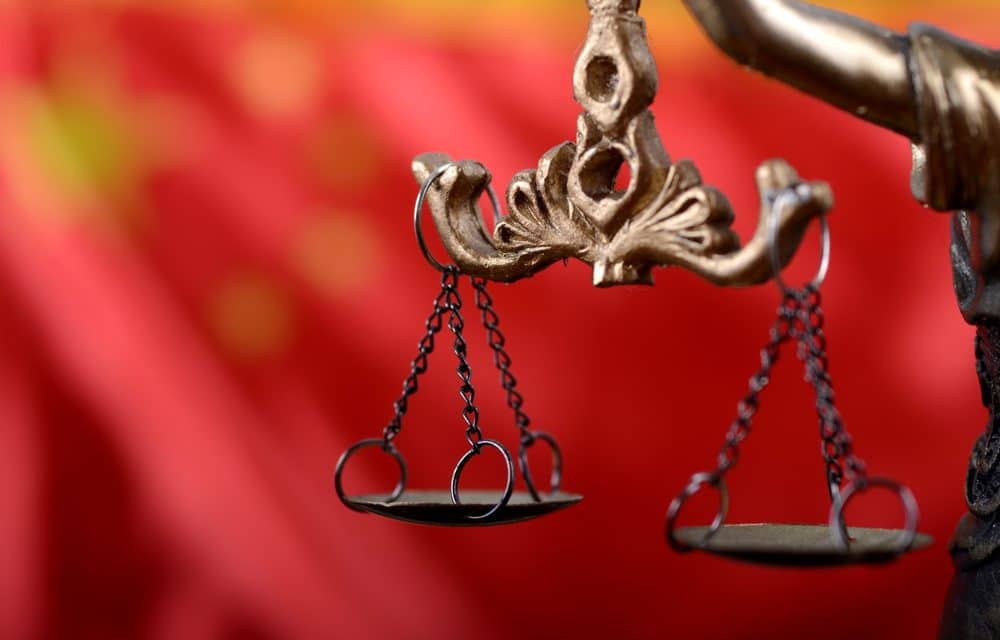 (FaithWire) – Authorities in China have continued to crack down on the Christian faith, this time by erasing faith-based words from children’s stories contained within school workbooks. According to persecution watchdog The Barnabus Fund, the Chinese government has sanctioned the removal of the words “God,” Bible,” and “Christ” from popular storybooks such as “Robinson Crusoe” and “The Little Match Girl.” The stories are part of a new textbook being introduced in China that aims to help students “understand

other cultures,” according to the Ministry of Education. In the 18th century classic novel, castaway Robinson Crusoe discovers three Bibles inside a shipwreck. This is a significant moment in author Daniel Defoe’s tale, as Crusoe would go on to use the scriptures as his moral compass and means of spiritual reformation while stranded on the island. However, the redacted Chinese version simply notes that Crusoe happened upon “a few books,” trashing the idea that he discovered the spiritual texts in the first place, let alone entertaining the notion that they had any sort of positive effect on him. FULL REPORT