China Is Extremely Angry, And They Now Consider The United States To Be Enemy #1 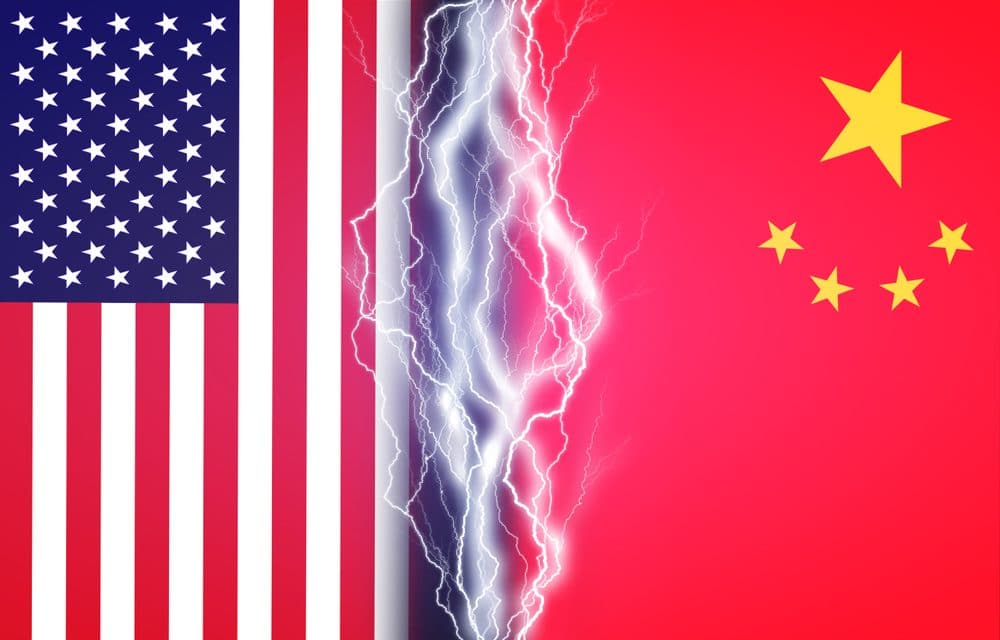 OPINION (MS) – Have relations between the United States and China finally reached the point of no return? At this moment, it would be difficult to overstate how angry the Chinese are with the United States. Chinese officials are firmly blaming the United States for the enormous political protests that we have witnessed in Hong Kong in recent weeks, and on Thursday President Trump slapped another round of tariffs on Chinese imports. Sadly, most Americans aren’t even paying much attention to these developments, but over in China everyone is talking about these things. And of course the truth is that they aren’t just talking – the Chinese are absolutely seething with anger toward the U.S., and they aren’t afraid to express it.

Let me give you a perfect example of what I am talking about. One of the most highly respected news anchors in China, Kang Hui, actually used an expletive when referring to the United States during a news broadcast earlier this week. Normally I would never have such language in one of my articles, but this comment made headlines all over the globe, and I think that it is very important for all of us to understand what the Chinese are saying about us. So since this is a news item of critical importance, I have decided not to censor this quote at all. The following comes from the New York Times… READ MORE