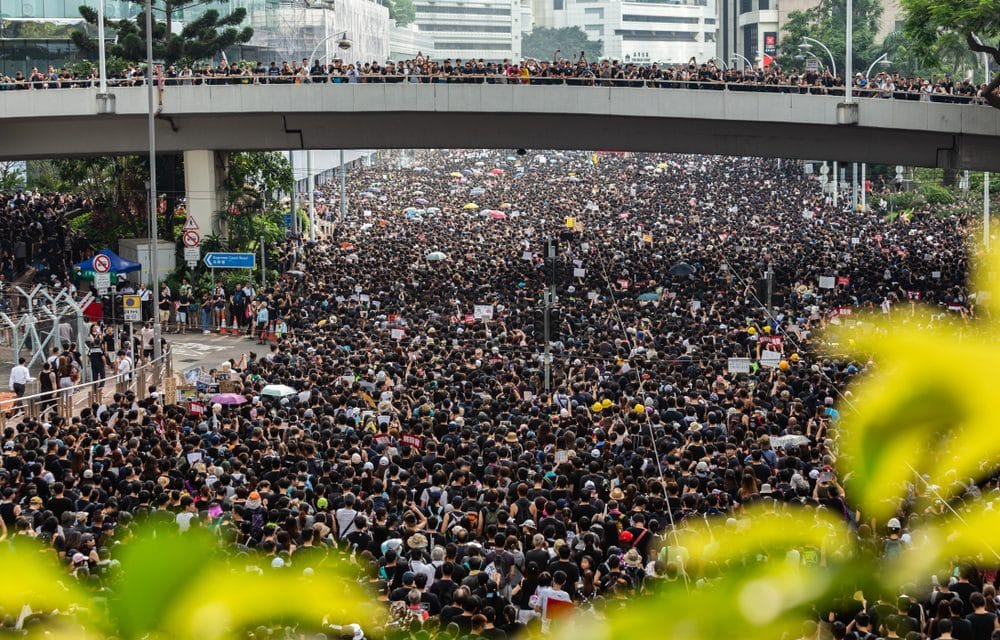 (NYP) – After eight weeks of huge Hong Kong street protests against Beijing’s rule, the People’s Republic is massing police and soldiers just across the border. Message: If the protesters don’t quit, a bloodbath is coming. Beijing has also started denouncing the protests as the work of American provocateurs. That’s so the regime can paint its Tiananmen Square-style crackdown as a battle against “foreign influence,” not a smashing of Chinese people who decided all on their own that they’d rather be free. A quarter-century ago, the West wagered that welcoming China into the world economy would seduce the Communist

Party into allowing ever-more freedom. That bet’s been lost. There’s precious little ideology to China’s “communism” anymore and no hint of seeking economic justice. But the party will allow no challenge to its rule. Since Xi Jinping took over as president in 2013, he’s rolled back freedom after freedom. Christian churches are smashed and worshippers jailed; Xi has even bullied Rome into letting him choose Catholic bishops in China. Re-education camps house 1 million Uighers in a province teeming with hi-tech surveillance. Twelve million other Muslims suffer stepped-up repression and systematic abuses, notes Human Rights Watch. Buddhists deemed members of the Falun Gong movement pack prisons that provide involuntary “organ donors.” READ MORE