Burning of Heifer Takes Place in Preparation for Third Temple 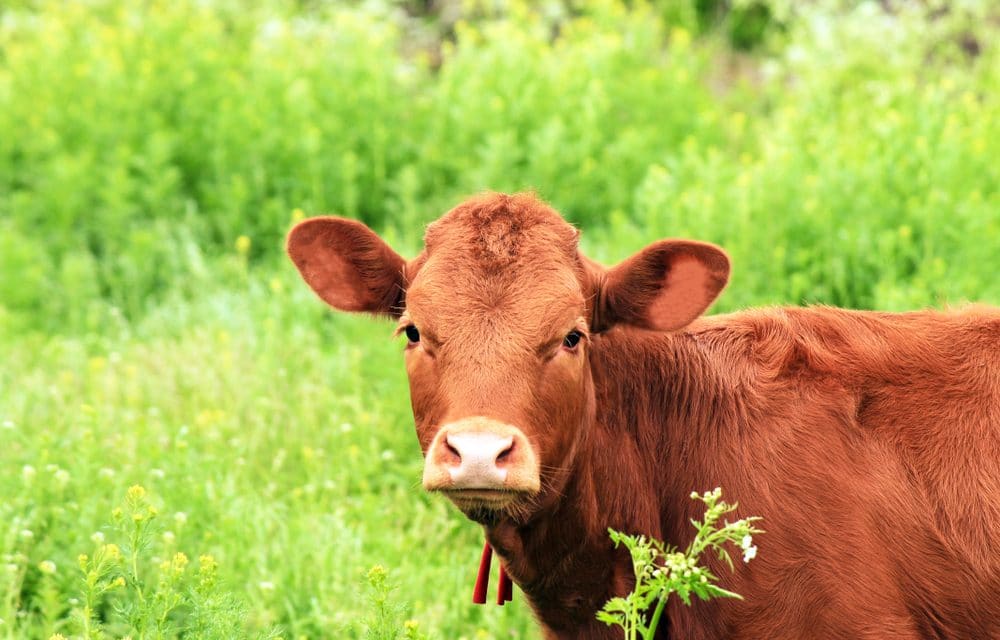 (BIN) – A major step was made towards reinstating the Temple service: after an intensive study into the practical details, an actual heifer, albeit not a red one, was burned in precisely the manner that will enable the Jewish people to be purified. Chapter 19 of the Book of Numbers gives an in-depth description of the mitzvah (Torah commandment) of the burning of the red heifer and subsequent mixing with water for the purpose of sprinkling on the Jews as a means of ritual purification from contact with a dead body.