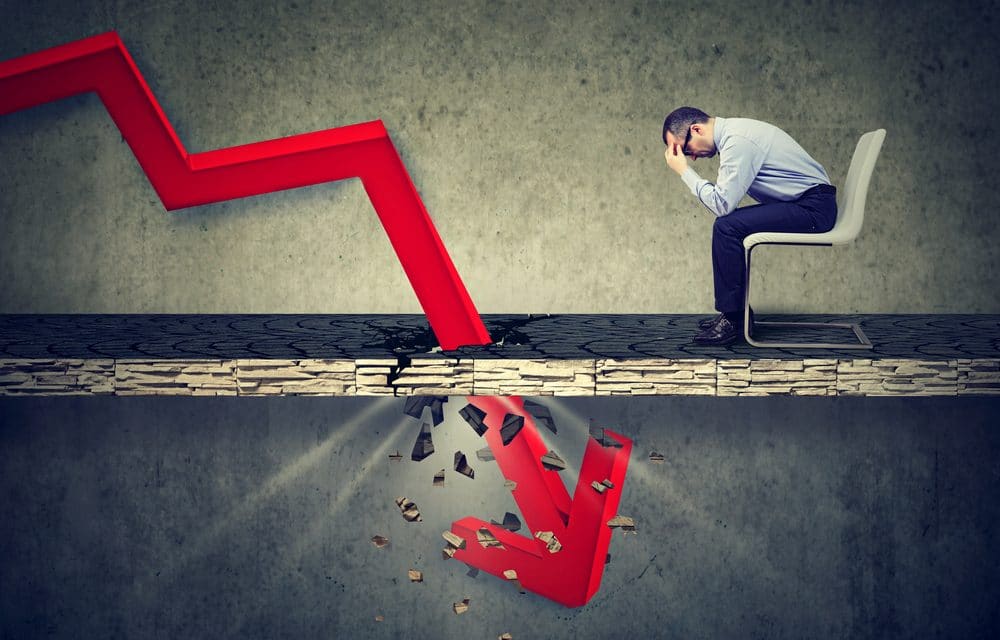 (CNBC) – Bond popularity is at financial crisis levels among professional investors as they brace for slowing growth ahead and interest rate cuts from central banks. A net 43% of market pros see lower short-term rates over the next 12 months, compared to just a net 9% that saw higher long-term rates, according to the Bank of America Merrill Lynch Fund Manager Survey for August. Taken together, that’s the most bullish outlook on fixed income since November 2008, as lower yields mean higher prices and capital appreciation for bondholders. “Investors are the most bullish on rates since 2008 as trade war concerns send recession risk to an 8-year high,” Michael Hartnett,

chief investment strategist, said in a statement. “With global policy stimuli at a 2.5-year low, the onus is on the Fed, ECB and PBoC to restore animal spirits,” he added, referring to the U.S. Federal Reserve, the European Central Bank and the Peoples Bank of China. Even amid $15.9 trillion worth of negative-yielding bonds globally, investors continue to flock to the space as the U.S.-China trade war threatens global growth. A net of just 22% of survey respondents said they are underweight bonds as allocation climbed 12 percent points over the month, the highest level since September 2011. READ MORE