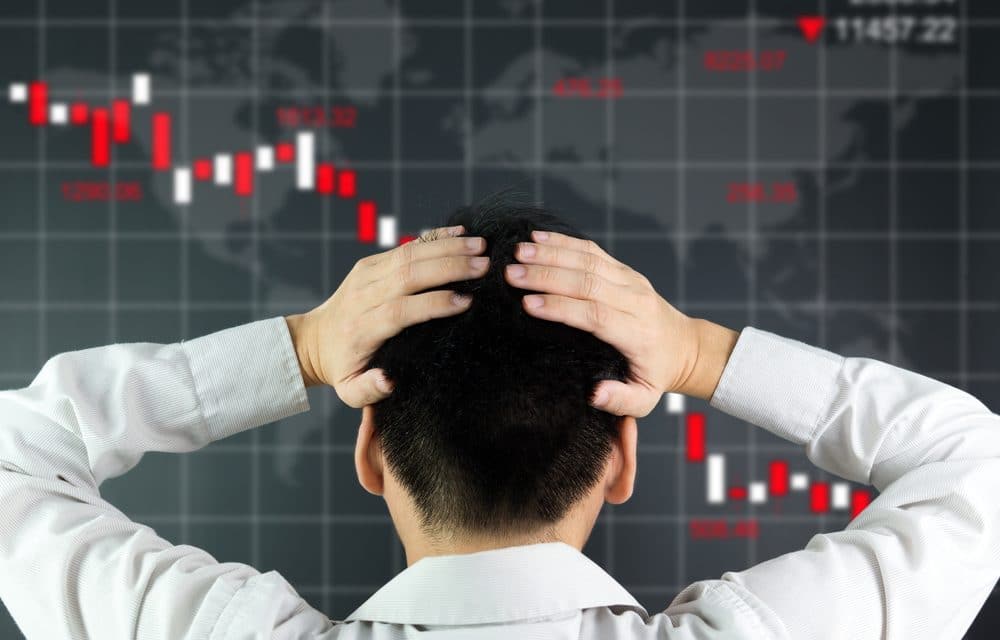 (CNBC) – As U.S. stocks suffered their steepest drop of 2019, Big Tech was hit particularly hard. Microsoft, Apple, Amazon, Alphabet and Facebook — the five most valuable U.S. companies — lost a combined $162 billion on Monday, leading the broader market rout, which was sparked by concerns of a trade war with China. President Donald Trump announced last week that, as of Sept. 1, the U.S. would impose a 10% tariff on $300 billion of Chinese imports, signaling an inability for the world’s two largest economies to come to terms on a trade deal.

Stocks had their worst weekly performance of the year, and continued plummeting on Monday after China allowed its currency, the yuan, to fall to its lowest level against the dollar in over a decade. Tech’s big five companies lost $66 billion in market value on Friday, and Monday’s plunge brought the two-day drop to $228 billion. Apple had the biggest percentage decline, falling 5.2%. Apple told U.S. Trade Representative Robert Lighthizer in June that the latest proposed tariffs would hit “all of Apple’s major products.” Some analysts are projecting a significant impact. READ MORE