Bible only thing not destroyed in shed fire in Murray County, GA 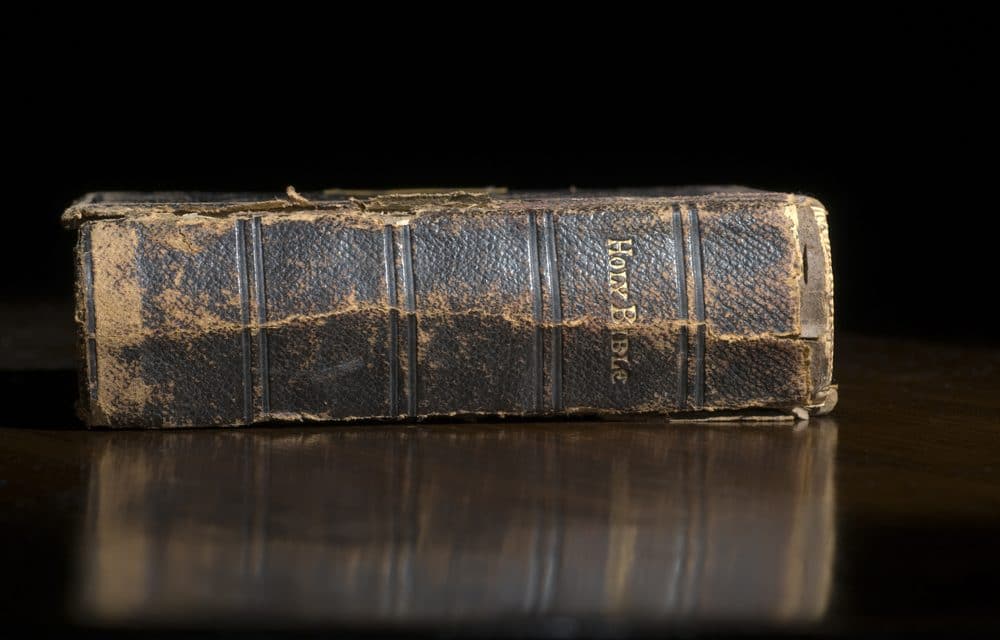 (News Channel 9) – A NewsChannel 9 viewer says a lightning strike caused a fire that destroyed everything in her grandparents’ storage shed Thursday afternoon. Only one thing made it out of the fire relatively unscathed: the family Bible. Tiffany Welch shared a video and photos with us via email.
She says lightning struck a tree behind her grandparents’ storage shed, and caused a fire that could have

caused much more damage if firefighters hadn’t arrived in time. “Their gas tank for their heat was right beside this building. The Murray County Fire Department immediately arrived & sprayed the gas tank before it blew up,” Welch tells us.  Once the flames died down and Welch and her family members assessed the damage, they realized that the fire destroyed everything in the storage shed – except for the Bible. READ MORE