Bankruptcy filings rising across the country and it could get worse 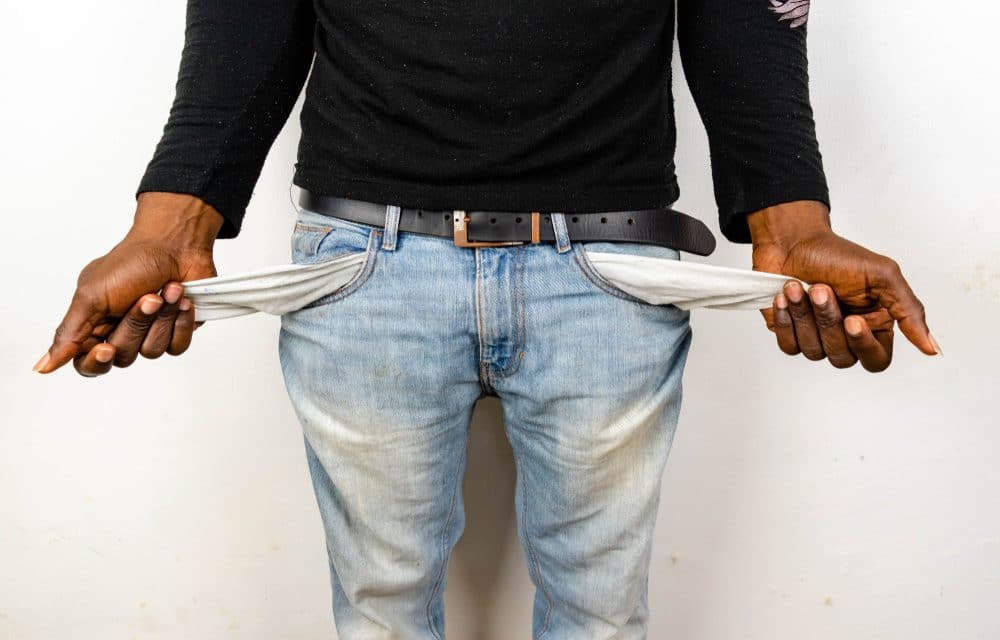 (NYP) – Bankruptcies are back — flashing warnings that more Americans are knee-deep in debt in big cities like New York. While total bankruptcy petitions nationwide by consumers and businesses are still well below Great Recession levels, analysts say there is an unmistakable trend upward. New York state’s bankruptcy filings, for instance, have risen steadily the past three years, hitting 34,711 in 2018, up from 30,112 in 2016, according to the American Bankruptcy Institute (ABI), based on data from Epiq Systems.

More consumers nationwide are falling behind on their payments and filing for bankruptcy to resolve overwhelming debt loads. And low unemployment, an uptick in average wages and the latest Fed interest rate cut have not restrained the debt monster. Some cash-strapped consumers are even finding relief at food pantries. “In high-cost cities like New York, personal incomes are not often enough to pay the household bills,” Zac Hall, vice president of anti-poverty programs at the Food Bank of New York, told The Post. READ MORE