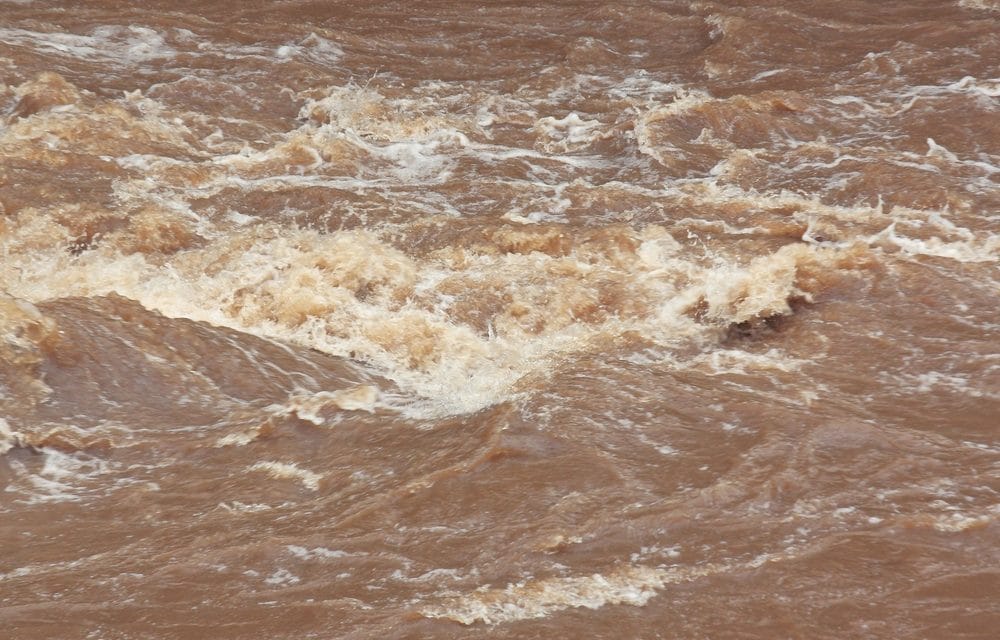 (Fox News) – A young driver allegedly pushed into a river this BMW he got from his parents — because he wanted a Jaguar.  The man, named locally only as Akash, is alleged to have pushed the brand new car after he got upset it was “too small” for him and his pals. A video shows the car sinking beneath the water in Yamunanagar, Haryana state in northern India. It had to be pulled out using a crane. Locals said that he

jumped out of the vehicle just before it reached deeper water and onlookers helped him to safety. A police official said: “The youth was arrogant and kept insisting that he be given a Jaguar as a BMW is a little small for him and his friends inside. We would do a preliminary investigation but this seems to be a personal matter. We will proceed according to the law.” The boy’s father said, “I wanted to give my son a birthday present. We could only afford to give him a BMW, while he kept on insisting that he be given a Jaguar. He said the vehicle was too small but we thought he will be okay. READ MORE