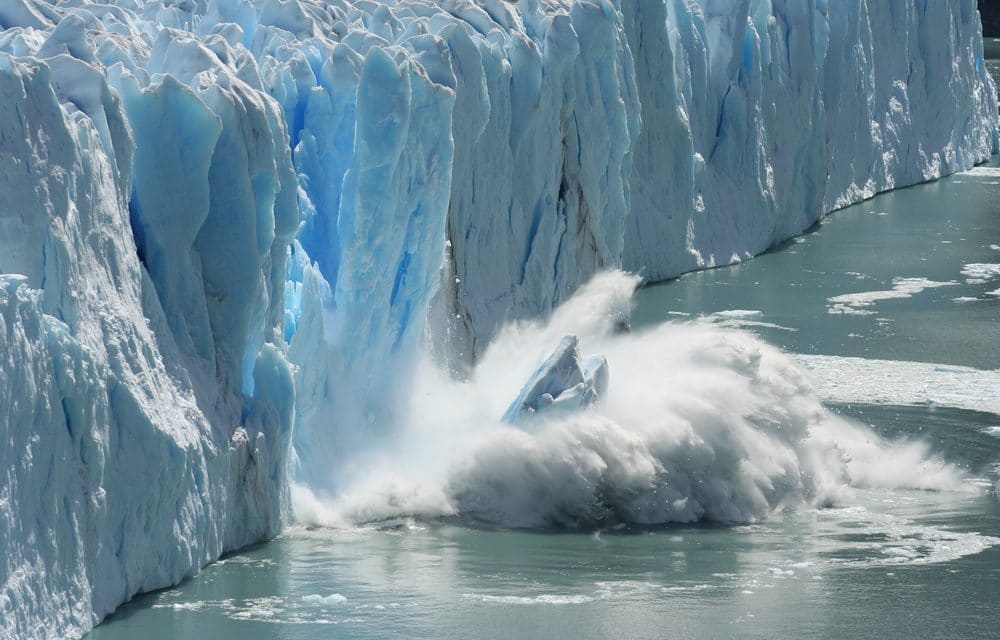 (The Sun) – A heatwave has melted half of the huge Greenland ice sheet to slush. This is the second melt event to affect the area this year and it is on its way to breaking the record for the most water loss from an ice sheet ever recorded. The melt event is well outside of the range of what is considered normal for this time of year as areas around the ice sheet have reached 22°C. The worst melt on record happened in 2012 and that incident involved 97% of Greenland’s ice sheet experiencing some sort of melt.

Melting as extreme as this caused rivers to become so intense that they broke bridges in coastal towns. Sea levels rose by eight-tenths of a millimeter after the 2012 melt which saw 250billion tons of ice loss. Experts think that 248billion tons of ice has already been lost during this recent melt and there could be lots more to come. The melt has left pools of blue water all over the once pristine snow-covered surface and revealed grey ice that dates back to nearly 20,000 years ago. READ MORE