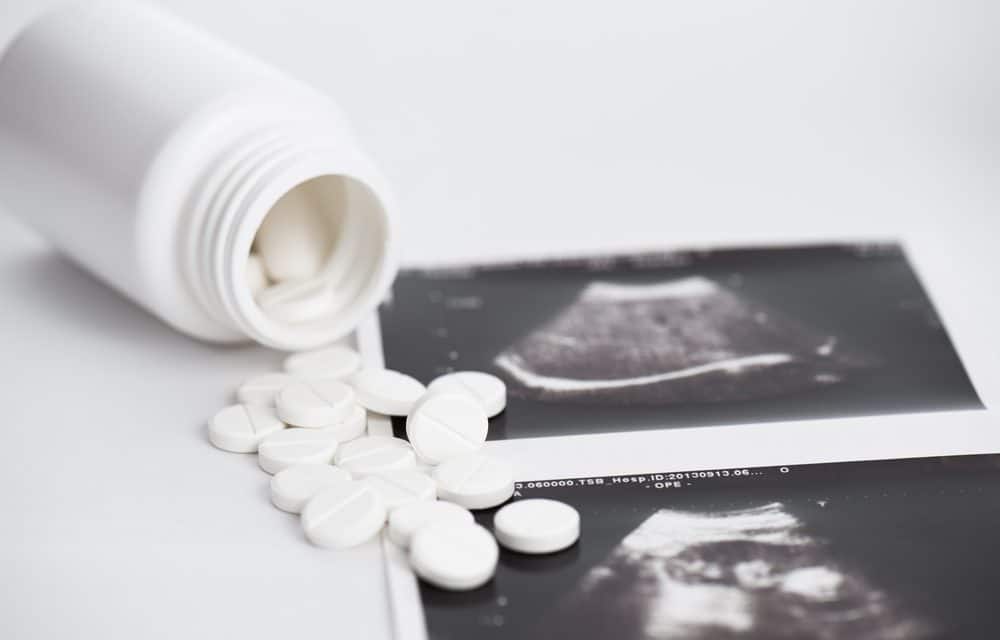 OPINION (FW) – California lawmakers are currently considering legislation to require public college and university campuses to provide students with free access to an abortion drug recently linked to severe behavioral and biological consequences. The bill — S.B. 24 — is a slightly altered version of legislation presented last year, when former Gov. Jerry Brown (D) was in office. He vetoed the bill due to the simple fact abortion services are “widely available” not at all far from virtually any state campus. During an interview

Thursday with Faithwire, Tony Sands, president of the Right to Life League of Southern California in Pasadena, commended Brown — who is hardly a champion for the pro-life cause — for vetoing the bill. “It’s bad law,” Sands explained. “Part of there reason it’s bad law is women who take this, if something goes wrong with this, who do you blame? Well, who you’re going to blame is the state.” Gov. Gavin Newsom (D) said late last year, before being sworn in, he “would have supported” the bill. But he has not yet commented on the latest iteration of the proposal. READ MORE