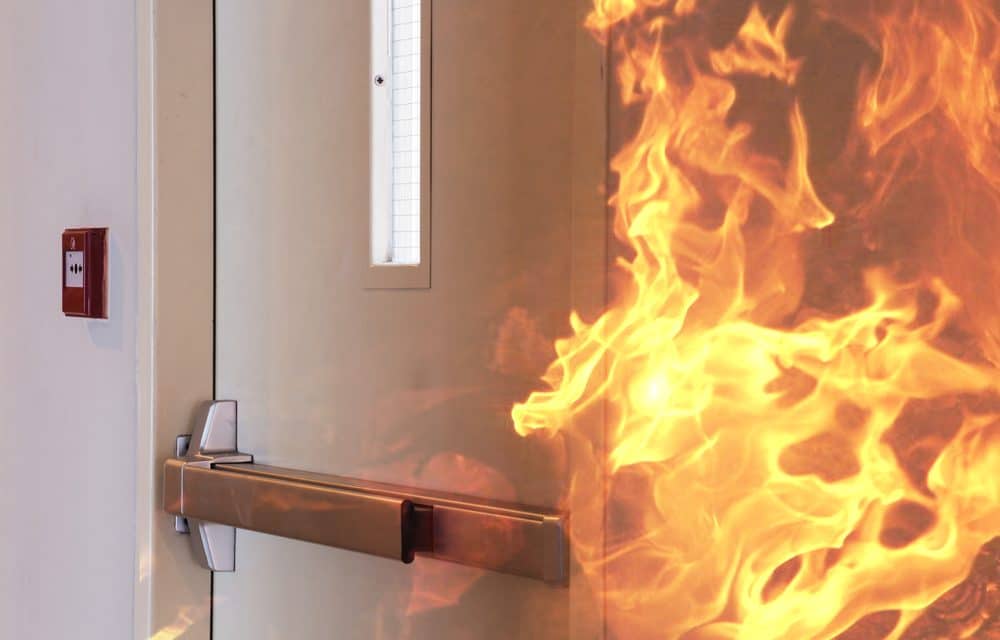 (AP) — An early morning fire in Pennsylvania at a residential building housing a daycare center killed five children and sent the owner to the hospital, authorities said. The fire was reported in Erie, a northwest lake town, at about 1:15 a.m. Sunday, Chief Guy Santone of the Erie Fire Department said. The victims ranged in ages from 8 months to 7 years, Santone said. The Erie Regional Chamber and Growth Partnership list daycare at the fire address. Valerie Lockett-Slupski, standing across the street from the

fire-damaged house said she was the grandmother of four of the children, and that they were staying at the daycare because their parents were working overnight, the Erie Times-News reported. She said the family had two boys and two girls and had used the daycare for almost a year. “So we are all at a loss, trying to figure out how this happened,” Lockett-Slupski told the newspaper. The owner of the daycare was flown to UPMC Mercy for treatment, Santone said. He said a neighbor was also injured. READ MORE