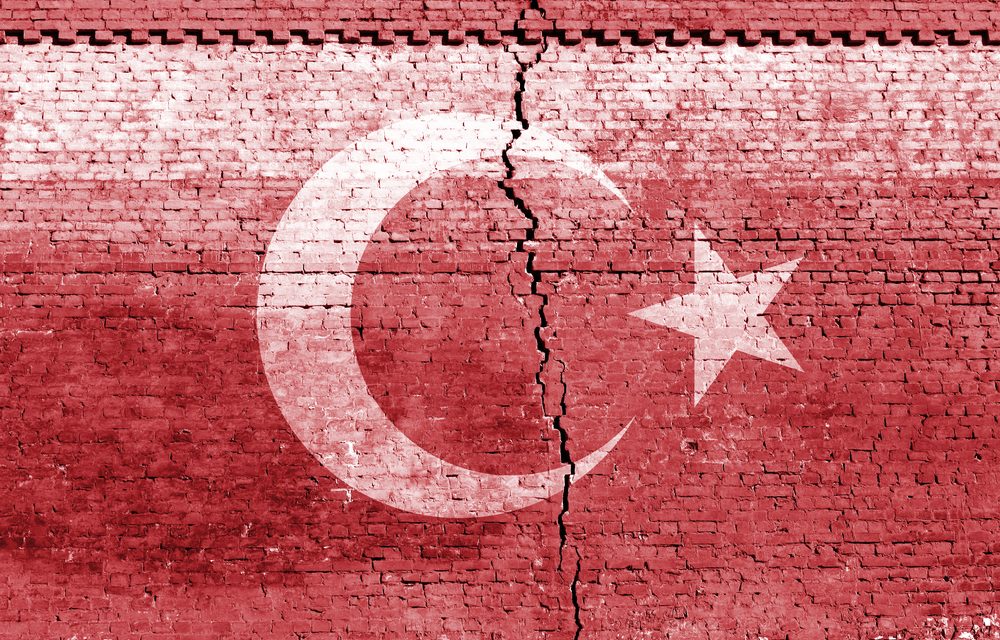 (Express) – A strong 5.8 magnitude earthquake has struck south-west Turkey, with one resident describing it as “terrible”. Mayor of Denizli said there were minor injuries and damage. Mayor Osman Zolan said: “No loss of life, there are minor injuries. Collapsed houses were left.” The city of more than 300,000 people is located just 30 mile from the earthquake’s epicenter. However, local newsgroup NTV said buildings in the Bozkurt district have been “destroyed”.

They also said there was “great panic” in the city as people “threw themselves” out of buildings into the streets. NTV reported people had been buried in rubble, with rescue operations underway. Victims pulled from the rubble were being rushed to the hospital. Hüdai Karaşahin, the mayor of the nearby town of Tutluca, said: “We have 192 households. There are 100 households that are not damaged. “There is no loss of life as everyone is sitting outside in the shades. We are waiting for help, we need shelter.” READ MORE