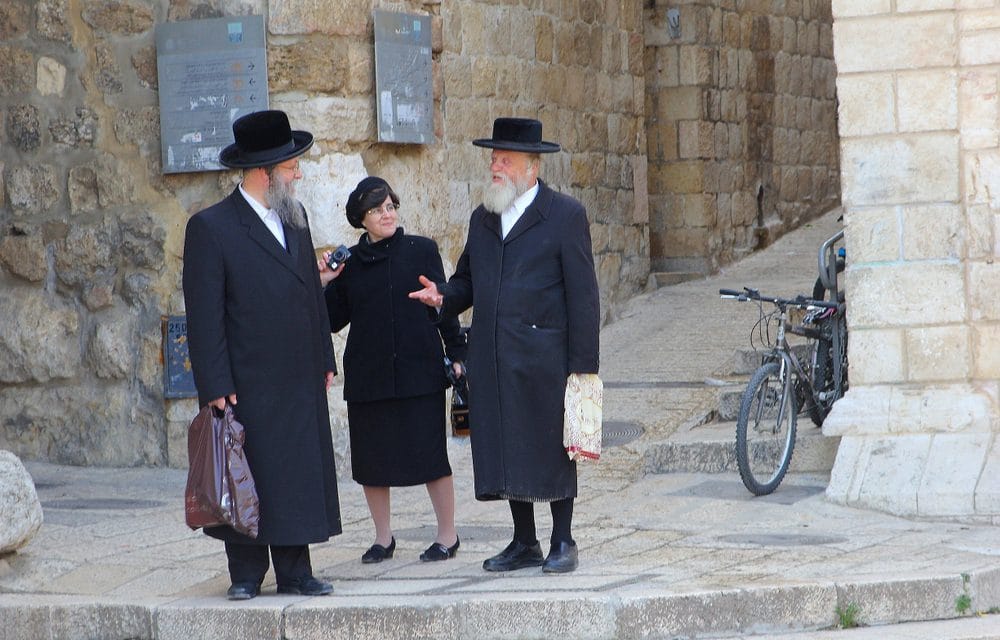 (CBN) – New Jersey authorities are investigating a possible hate crime after someone slashed more than 100 tires in an Orthodox Jewish neighborhood. A suspect was caught on surveillance video slashing the tires of two cars outside a home in Lakewood Township, New Jersey. All the cars targeted in the attack belonged to Jewish people, police told ABC New York City station WABC. Authorities also said the slashings took place during the Sabbath prayers and festivities. “I came out Saturday morning and my tires were slashed,” one victim said.

“I just moved to the neighborhood a couple weeks ago, this is my welcome to the neighborhood.” Lakewood Township is home to one of the world’s largest Jewish seminaries. The Anti-Defamation League (ADL) is offering up to $5,000 for information leading to an arrest and conviction in this case. Meanwhile, Police in New York are investigating attempted robberies targeting three Jewish men in Brooklyn on Monday. ABC News reports that the suspects approached each of the victims, punched them in the face, searched their pockets, and fled the scene. READ MORE