World at risk of Ebola ‘plane plague’ spreading on flights… 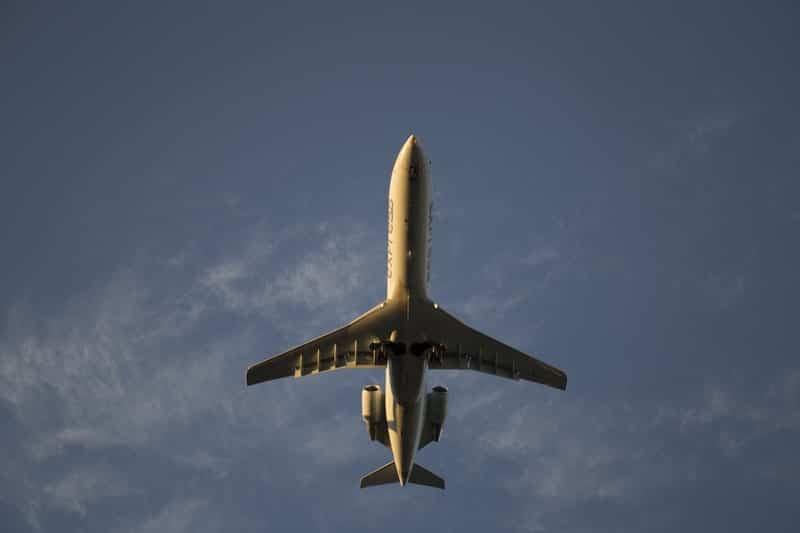 (DS)- Ebola could be spread to anywhere in the world on a plane, after WHO declared the disease a global emergency. Ebola was declared a global emergency after the first fatal case was reported in a city of one million inhabitants. Citizens of Goma, in the Democratic Republic of Congo, are living in fear after the deadly disease arrived on their doorstep. Government officials have urged world leaders to send aid as they combat the crisis. Olivia Ajira Kwinja,

World Vision’s Humanitarian and Emergency Affairs Manager in the DRC, told Daily Star Online the disease needed to be tackled at a local level to stop it. But she also gave a terrifying warning about how far the disease could spread. She told us: “We are looking to stop this disease because we know what it can produce. “But there is always the chance of someone getting on a plane.” READ MORE