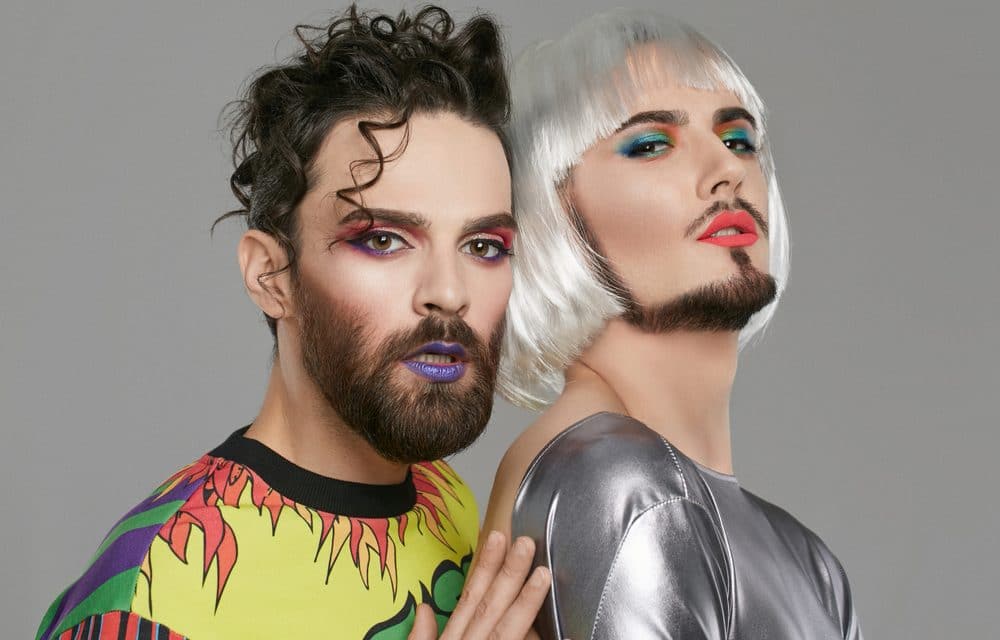 (CBN) – A Brazilian immigrant to Canada has been forced to shut down her body waxing business after she refused to wax the male genitals of a transgender activist. Jessica Yaniv, formerly known as Jonathan Yaniv, is a biological male who identifies as a woman. The Post Millennial reports that Yaniv filed a complaint with the British Columbia Human Rights Tribunal last year after Marcia Da Silva refused to wax him.

Yaniv argued that the mother of two discriminated against him on the basis of sex and he is now demanding financial restitution. Da Silva, who operated her business out of her own home, said she refused to serve Yaniv due to safety concerns and alleged harassment from him, not because he is transgender. Da Silva told the tribunal during last week’s proceedings that the ordeal has forced her to shut down her business and it is not longer a source of income for her family. READ MORE