Why ‘Cosmetic Christianity’ Won’t Work in These End Times 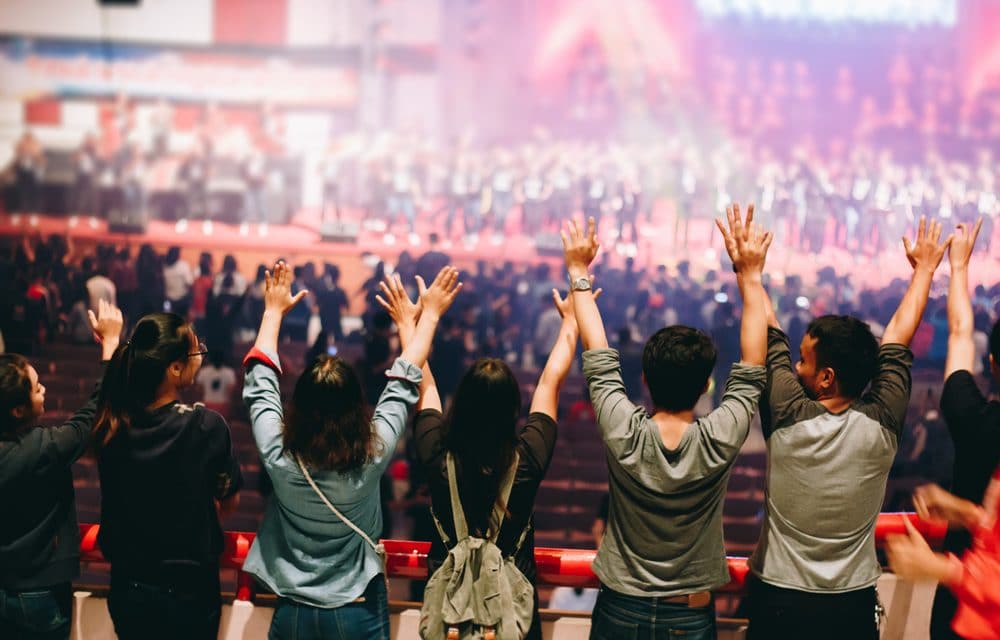 OPINION (Charisma) – We all know the word “hypocrite” and what it means in the context of those who pretend to be Christians but live otherwise behind closed doors. The original Greek word meant someone who acts or performs on stage. Today, these would be our Hollywood actors who play characters in movies or on television, but that’s not who they really are. Even those of us who have been walking with the Lord for years can, sadly, find ourselves playing the role of “Christian.” We go through the formula of walking out our faith. We have the right words and say the right things; we speak the “Christianese.” We come together with

others, and we worship because we like how it feels. But we don’t go to God’s house just because we love the Lord and what He’s done for us. Ministers have to be careful, too, because we know what moves people. We know how to sing a song or play an instrument. We know how to preach a sermon. When the Israelites were in the desert, God provided heavenly food—manna—for them every day, but they began to detest it because they had become accustomed to the food they ate in Egypt. Likewise, we have become so accustomed to gathering together with our formulas and systems in what we call “church” that we sometimes don’t even notice when the “El” is not in the “Bethel”—God is not in our hearts. READ MORE