WEST COAST ALERT: California could see even larger quake within next week! 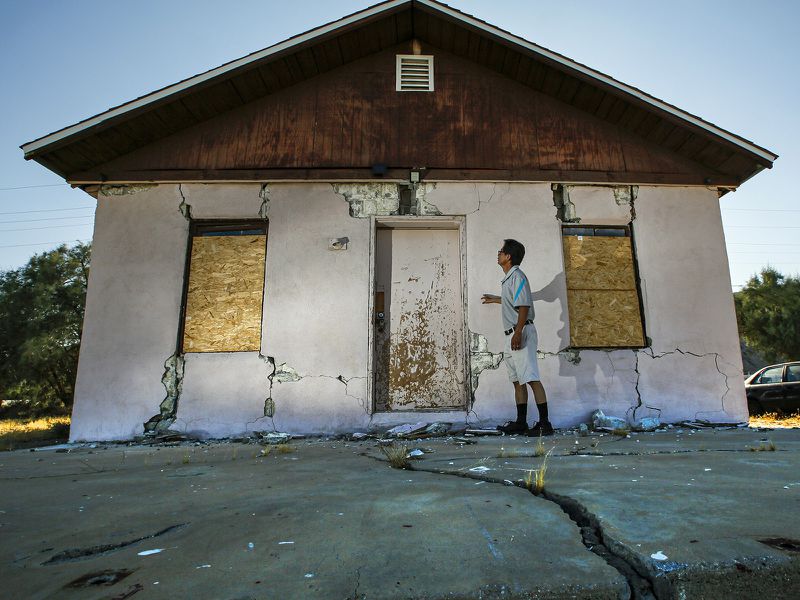 (LA Times) – The odds that Southern California will experience another earthquake of magnitude 7 or greater in the next week are now nearly 11%, according to preliminary estimates from seismologists. And the chances that a quake will surpass the 7.1 temblor that struck near Ridgecrest on Friday night are roughly 8% to 9%, said Caltech seismologist Lucy Jones. “There’s about a 1 in 10 chance that we could have another 7 in this sequence,” she said.

More likely is that the Owens Valley will experience another temblor of magnitude 6 or greater. The odds of that are slightly greater than 50-50, Jones said. And more quakes of magnitude 5 or greater are a near certainty. “It would be extremely unusual if we didn’t have another 5” over the coming week, Jones said. The 7.1 quake on Friday night was about 8 times larger than the 6.4 quake on Thursday morning, said Robert Graves, a seismologist with the U.S. Geological Survey in Pasadena. READ MORE