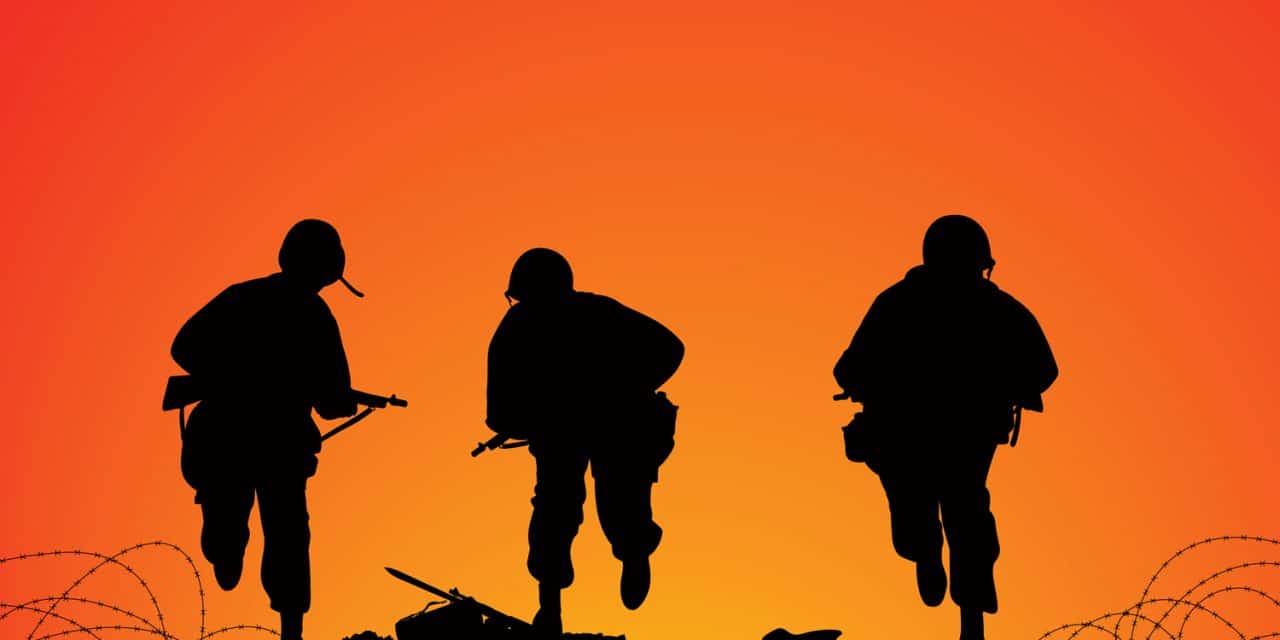 OPINION (MS) – It has been a seemingly quiet summer in America so far, but meanwhile we are witnessing major developments on the other side of the globe that could change everything. We are so close to war, and yet most people have absolutely no idea what is happening. In fact, if you showed most Americans a blank map of the world, they couldn’t even pick out Iran, Hong Kong or North Korea. There is so much apathy in our society today, and so little knowledge about foreign affairs, and so most people simply do not grasp the importance of the drama that is playing out right in front of our eyes. But if a major war does erupt, none of our lives are ever going to be the same again. So I am going to keep writing about these things because I believe that we have reached an absolutely critical juncture in our history. Let’s start

with a stunning new development in the Middle East. Even though most Americans do not realize it, Israel and Iran are already shooting at each other.  Israel has been striking Iranian military targets inside Syria for months, but now the rules of engagement have apparently changed because in recent days the IDF has started conducting airstrikes against Iranian targets inside Iraq… In an unprecedented move, Israel has expanded its attacks on Iranian targets, with two bombing strikes on Iran-run bases in Iraq in the space of ten days. The Israeli Air Force carried out the military strikes with F-35 jets, according to Asharq Al-Awsat, an Arabic-language newspaper published in London. News of the attacks comes just a day after the US and Israel tested a missile defense system which used targets “similar to Iranian nuclear missiles”. FULL REPORT