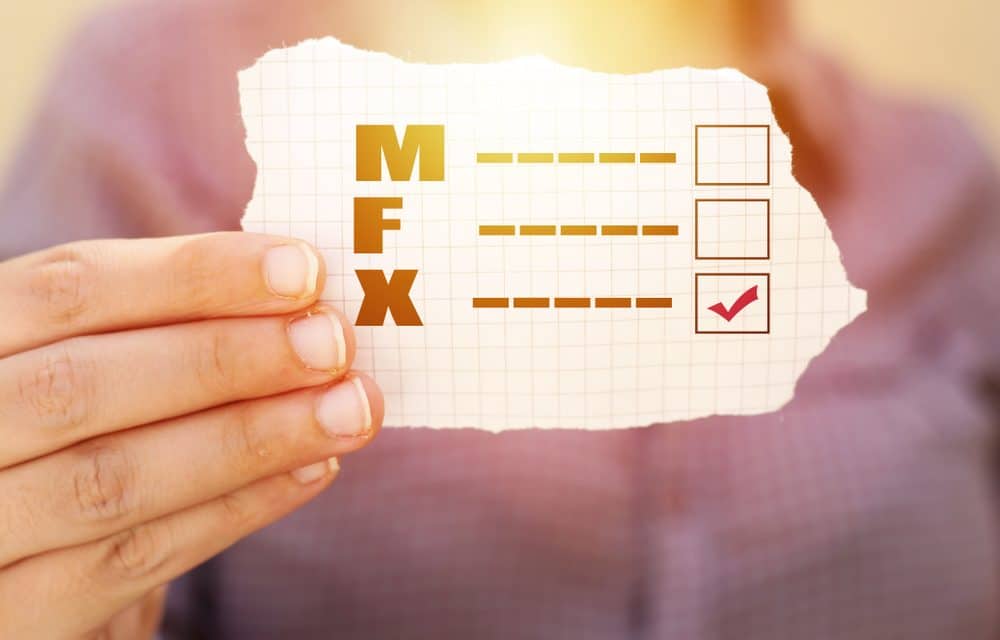 (News Channel 9) – Drivers in Washington state may soon have the option to choose from three gender options when obtaining their driver’s license: male, female, and X. “The X gender designation option means a gender that is not exclusively male or female,” says Gov. Jay Inslee on his blog announcing the potential upcoming changes to driver’s licenses. “The change would also impact instruction permits or ID cards and would create more consistency with Washington birth certificates that now list an X.” The state

already made changes two years ago through the Department of Health to allow birth certificates with an X designation for gender. Since the option went into effect in January 2018, 59 people have requested a change to an X designation for gender on their birth certificate. But under current law, those who had birth certificates listed as X for gender had to be turned away for driver’s licenses. Now the state is working to change that. “It’s imperative of our government to include as many people as possible so that people actually feel like they’re part of society, and that they’ve seen and heard,” says Elayne Wylie, co-executive director of the Gender Justice League. A draft of the new rule has already been created. READ MORE