WAR DRUMS: Hezbollah Moves Troops To The Israeli Border As It Prepares To Attack If A U.S.-Iran War Breaks Out 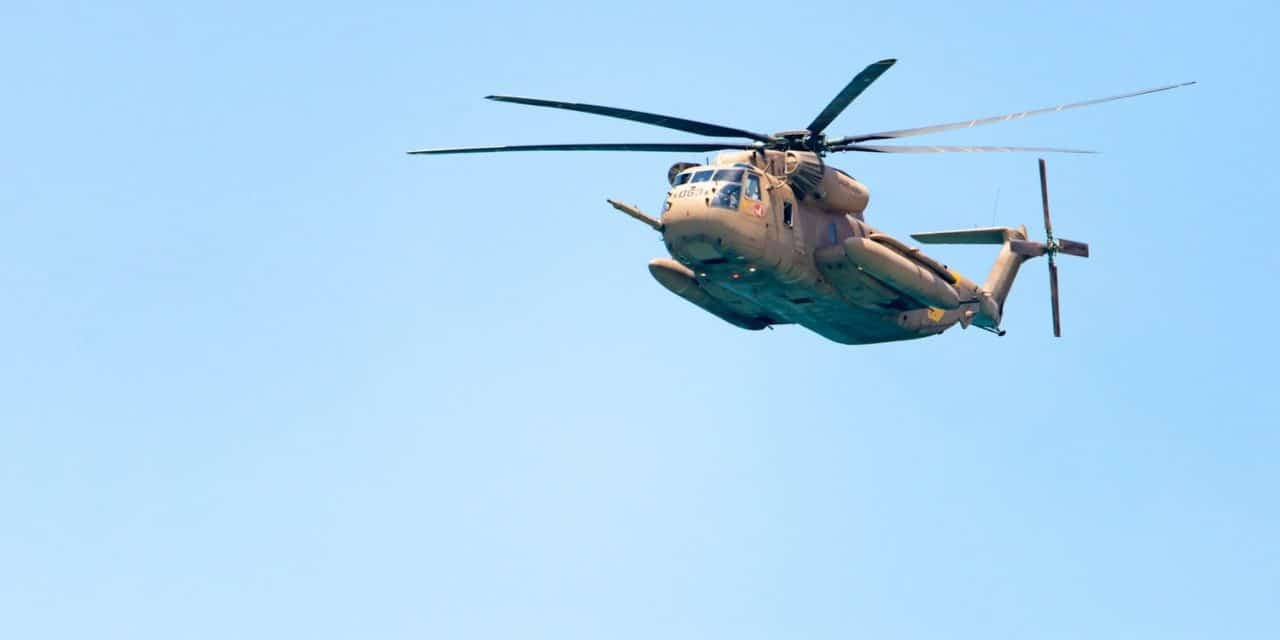 OPINION (MS) – It has become exceedingly clear that if the U.S. and Iran go to war, the entire region is going to be set ablaze. Iran has already threatened to hit Israel extremely hard if the U.S. attacks, and hordes of Hezbollah fighters are massing along Israel’s borders right now in anticipation of a military conflict. As you will see below, it is estimated that Hezbollah now has 150,000 missiles of their own pointed at Israel, and one Hezbollah military officer recently warned that they “will fire the first shot this time”. The war between Israel and Hezbollah in 2006 was highly destructive, but the truth is that it isn’t even worth comparing to what the next conflict will be like.

Today, Hezbollah is the most heavily armed terror organization the world has ever seen, and their forces are battle-hardened after spending many years engaged in the bloody war in Syria. After victory after victory in that struggle, now those same fighters are being deployed along the Israeli border. The following comes from the Daily Beast… Hezbollah’s forces, battle-hardened in the Syrian civil war, have begun redeploying toward the Israeli border, not only in Lebanon, but in Syria opposite the Israeli-occupied side of the Golan Heights. Hezbollah fighters who spoke to The Daily Beast say their organization is hurting from sanctions and ready to initiate hostilities—if and when Tehran deems that necessary. FULL REPORT