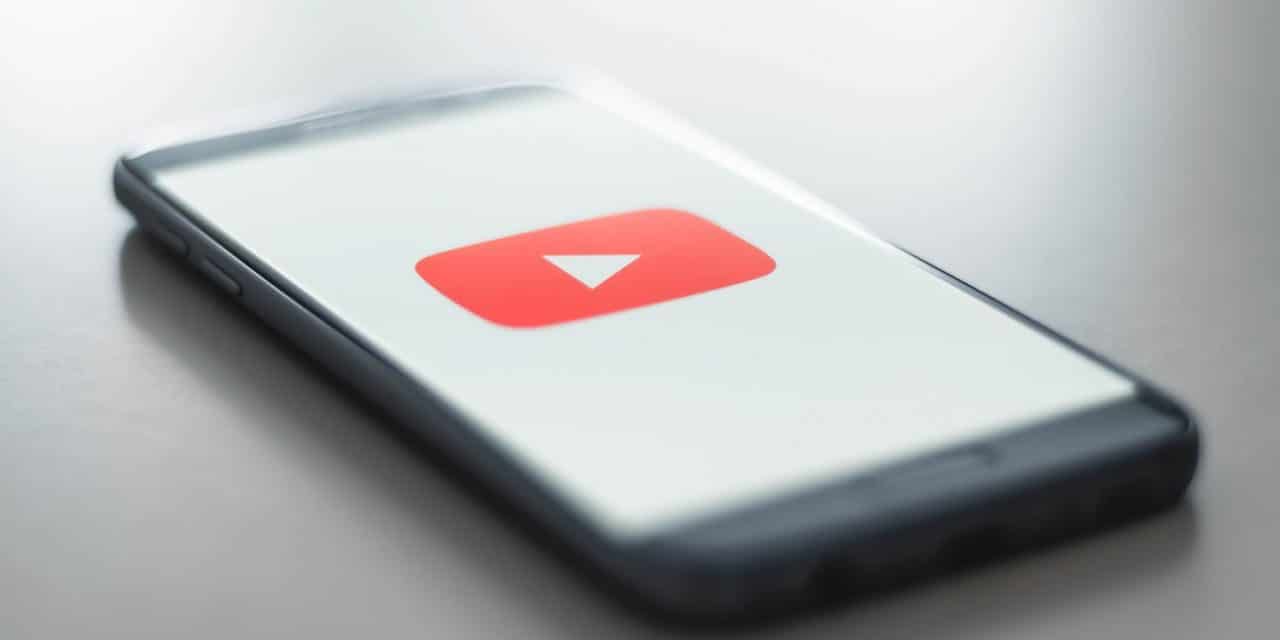 OPINION (FW) – The founder of a charity dedicated to working with military veterans and active-duty members afflicted by combat trauma is claiming an ad for one of his organization’s recent YouTube videos was censored over the weekend for containing the keyword “Christian.” During a phone interview Tuesday with Faithwire, Chad Robichaux, a U.S. Marine veteran and the founder of the Mighty Oaks Foundation, said

his marketing team tried to publish an advertisement Saturday for an episode of the “Mighty Oaks Show,” which often features interviews with veterans and contains content catered to the veteran community. The particular episode the ad was intended to promote included an interview with Darrin Dick, the director and producer of the documentary “Unforgotten,” which tells the story of how Korean War veteran Harold Bauer, his grandfather, found hope and healing in his Christian faith. READ MORE