UPDATE: Dangerous heatwave produced blackouts to over 800,000 in NY and Michigan 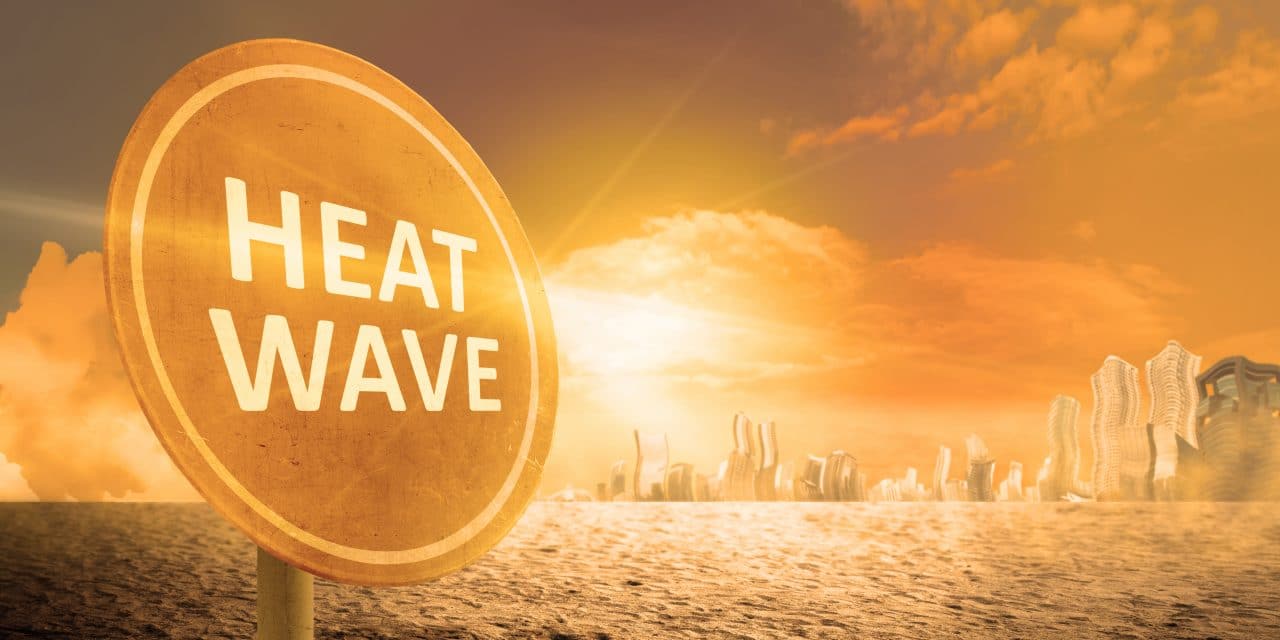 (Express) – New York and Michigan have reportedly been hit with massive power outages as a heatwave across the US continues. Fox News reported 800,000 homes and businesses had been hit after two days of storms. Power is not expected to restored until Tuesday for some after several thousand lines and wires are believed to have been taken out. Thanks to humidity, temperatures felt as hot at 110F (43C). The New York Police Department even tweeted: “Sunday has been canceled.

Stay indoors, nothing to see here. Really, we got this.” Fox News reported there were 12,000 outages on Sunday evening, mainly around Brooklyn and Queens. This development comes not long after Manhattan fell victim to outages. The hit affected Metro stations. Power company Con Ed told customers in southeast Brooklyn to “conserve energy while company crews work to repair equipment problems.” READ MORE