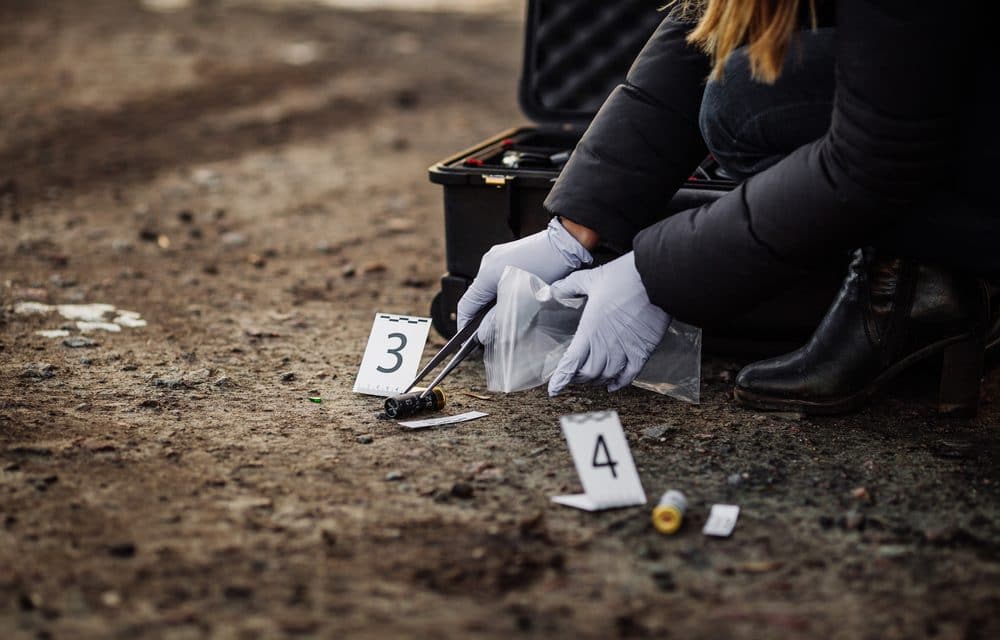 (NBC) – Last month, Steven Romero celebrated his sixth birthday at Legoland in California. On Sunday afternoon, he was shot and killed at the Gilroy Garlic Festival in Northern California. “There’s nothing I really can do besides try to be with him until I can put him in his resting spot, wherever that is,” his father Alberto Romero told NBC Bay Area. “My son had his whole life to live and he was only six. That’s all I can say.” Romero was at home with his 9-year-old daughter when he found out about the shooting.

Steven had gone to the festival with his mother and grandmother, who were also injured in the shooting. Romero said that Steven’s mother had been shot in the hand twice, and he believes the grandmother shot in the leg. In total, three people were killed and 15 injured in the shooting, authorities said. Police also shot and killed a suspect who was carrying an assault-type rifle, according to a statement by the City of Gilroy. READ MORE