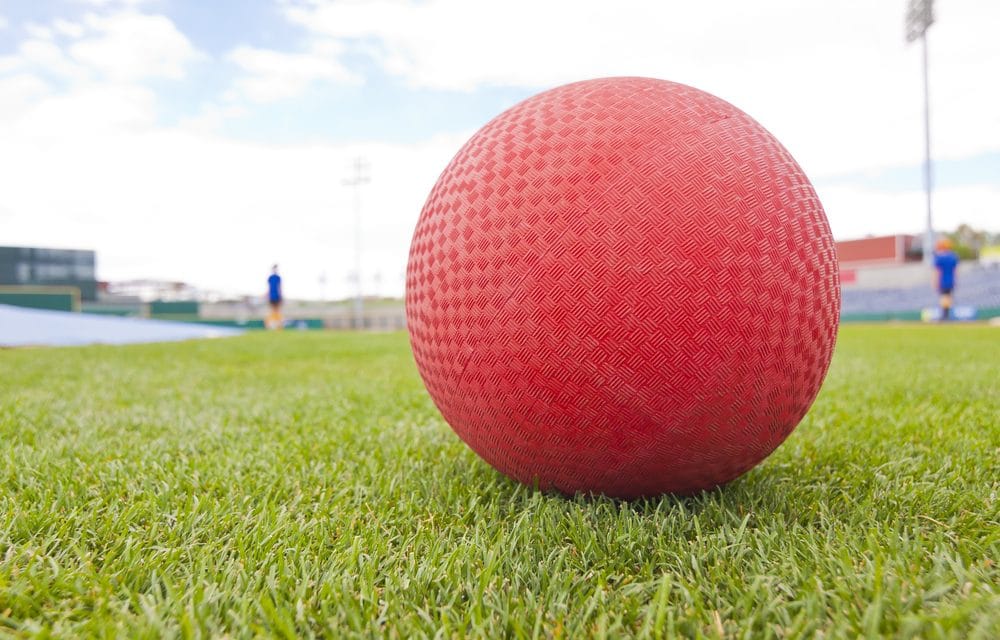 (News Channel 9) – A 10-year-old suburban Detroit boy has been charged with aggravated assault after hitting a 9-year-old classmate in the face with a rubber ball similar to a dodge ball. The Wayne County prosecutor’s office says students at a Canton Township school were playing “tips” April 29 in which participants jump to

catch a ball that’s tossed upward. Prosecutors say the game ended and the older boy threw the ball “with force,” causing his classmate to suffer a concussion and abrasions. The older boy’s mother says in a written statement the only thing her son is guilty of “is being a black boy.” The injured boy’s race wasn’t available. FULL REPORT