The rise of the Satanic Temple in Canada 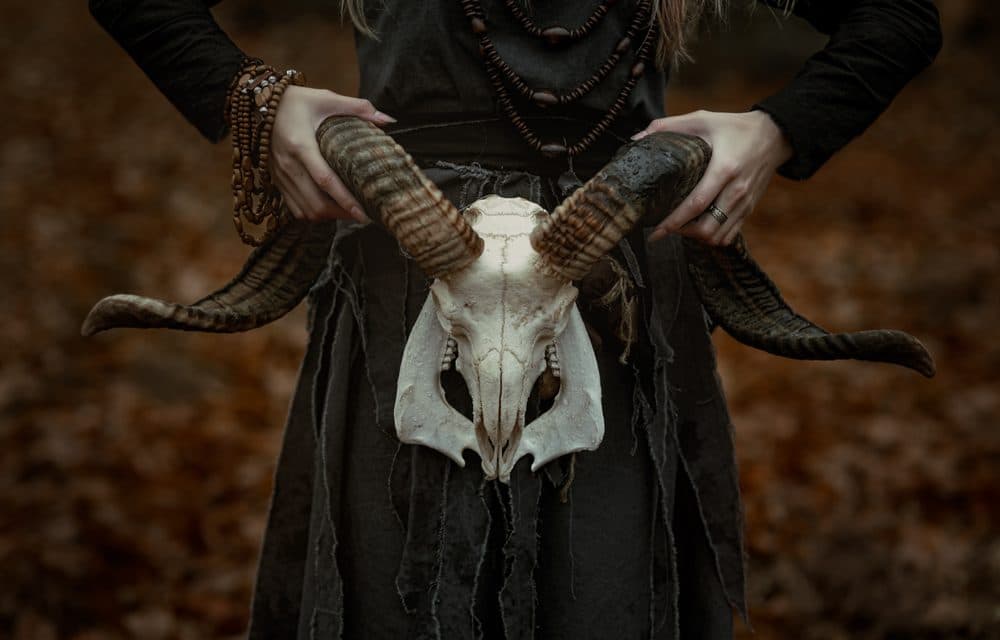 (MSN) – Nicholas Marc stood to address the group of Satanists gathered before him. “Welcome to the many new faces here tonight,” he said. It was a Wednesday evening in Ottawa, and around two dozen people had gathered for the biweekly meeting of the Satanic Temple. Some were there in secret, fearful of getting fired from their jobs or being shunned by their families for associating with such a group. Instead of an actual temple or place of worship, they congregate at The Koven, a heavy metal bar downtown adorned with skulls, spikes and drawings of the underworld.

Some ordered beer or one of the 17 types of poutine, which include the DevilDriver and Cheesus Krist.“When we first started, there was like four or five of us at meetings. Now there’s this,” Marc said as he extended a tattooed hand toward everyone seated at the tables. “And it’s happening across Canada.” As the national co-ordinator for the Satanic Temple in Canada, Marc has overseen the group’s latest developments and events since he started the chapter here in 2016. He says he got involved shortly after retiring from a decade in the Canadian military, searching for a new purpose in life, and new regimens. READ MORE