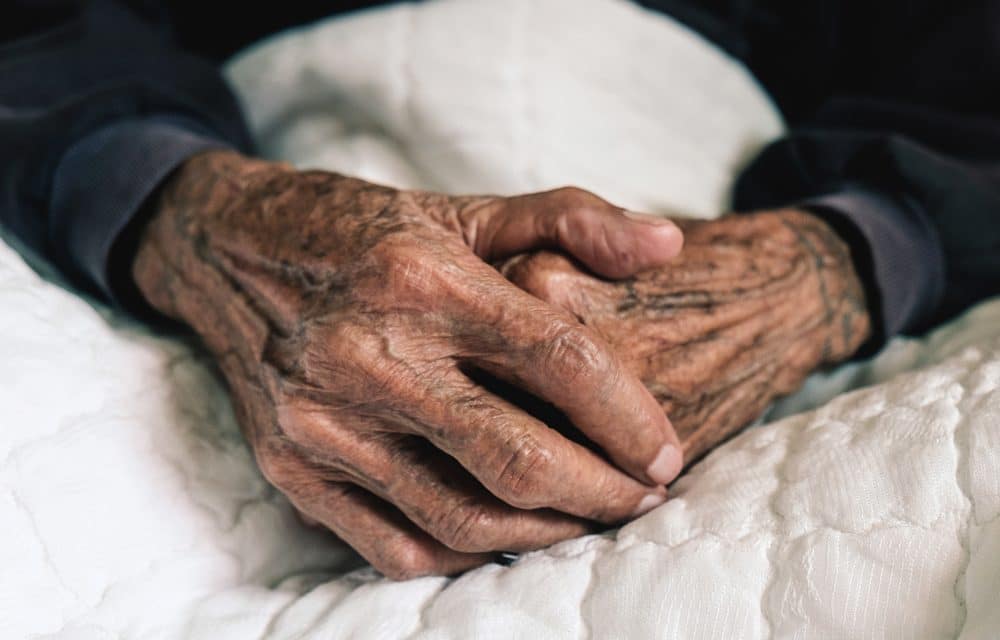 OPINION (Fox News) – A Texas grandmother celebrated her 110th birthday on Saturday in Houston, giving credit to her faith in God for a long and healthy life. Elizabeth Francis, born in Louisiana, was surrounded by family, friends, and community leaders as she rang in an emotional milestone. “Blessing of the Lord,” she told KTRK for the reason she’s lived so long. “He’s the one keeping me.” Houston Mayor Sylvester Turner stopped by and held her hand.

Born in 1909 and remaining healthy over the years, Francis has seen six generations of her family. “It’s really special because she’s been able to watch and see all of her grandchildren grow up and be a part of their lives,” Ethel Harrison, Francis’ granddaughter, told KTRK. Just last month, another Texas woman, Hattie Mae Allen, turned 105 in Temple, a three-hour drive from Houston, and, like Francis, she also credited God. READ MORE