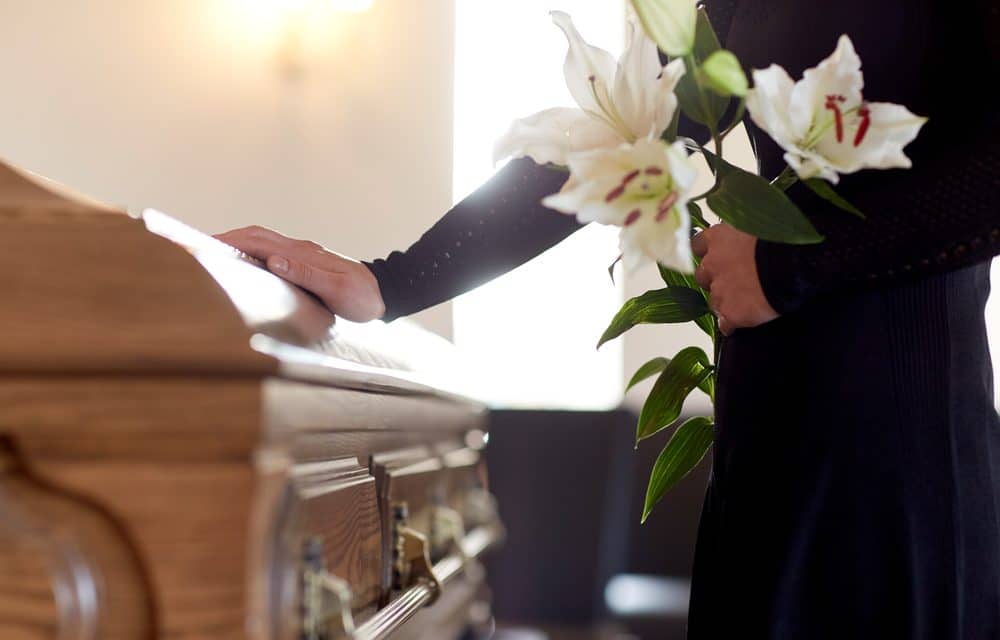 (News Channel 9) – A dying Tennessee man’s final wish will not be honored. A bereaved son in Sweetwater, Tennessee says his sexual orientation is standing in the way of his father’s funeral service. Jessie Goodman is engaged to Brandon Smitty. Goodman’s father is very ill and dying. His final wish is that his services be held at the church he first attended. But when the church leadership found out the gay couple would be involved, Goodman says things got complicated. Per the family’s request, Goodman’s father will not be named in this story.

Goodman’s 71-year-old father has very few dying wishes. He wants Jessie to sing “The Anchor Holds” at his funeral. And he wants his services to be held at Lee’s Chapel Baptist Church in Sweetwater.  Goodman says the pastor’s beliefs won’t let that happen. “As long as I was going to take part in any way, he [Goodman’s father] could not have his service there,” said Goodman. Goodman says the church’s pastor, and some of its members, don’t want him or his fiance to be involved in the service because they’re gay. READ MORE