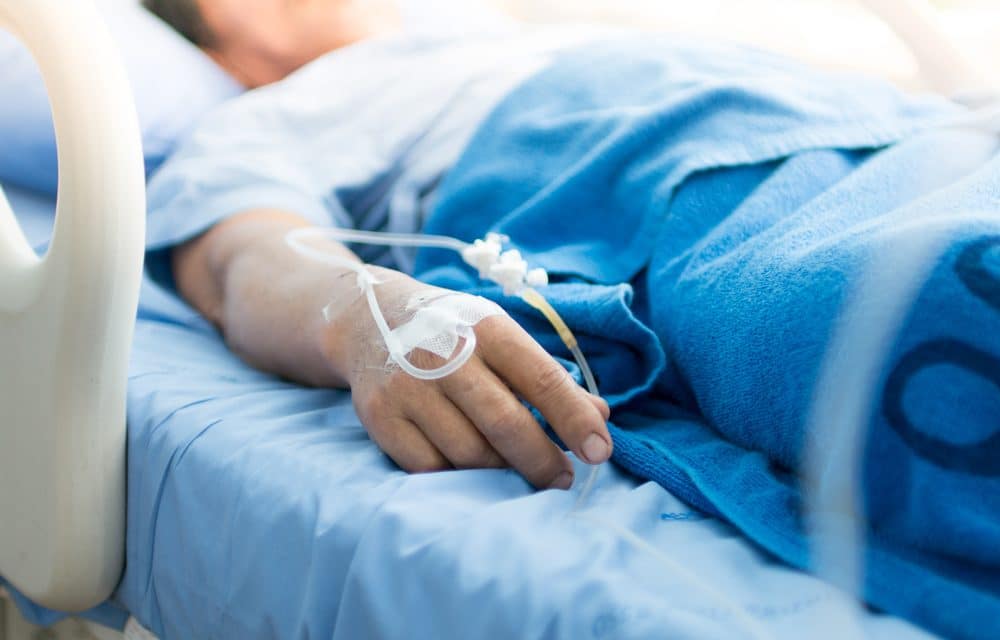 (Yahoo) – A teenage boy from North Carolina contracted a flesh-eating bacteria while visiting family in Baltimore, and is now receiving treatment at an area hospital. CBS Baltimore reports 16-year-old Kahlil Colkley initially started showing symptoms for strep bacteria, but when his condition didn’t improve over the course of the next several days, the teen then developed a fever and chills.

Then he noticed something spreading on his leg, prompting his mother, Christel, to take him to the emergency room at Sinai Hospital. There, doctors diagnosed Kahlil with step bacterial infection and a flesh-eating bacteria. The boy and his mother are not sure how he contracted the infection. “If we would have waited another day or who knows hours he may not have been here at all,” Christel said of her teenage son. READ MORE