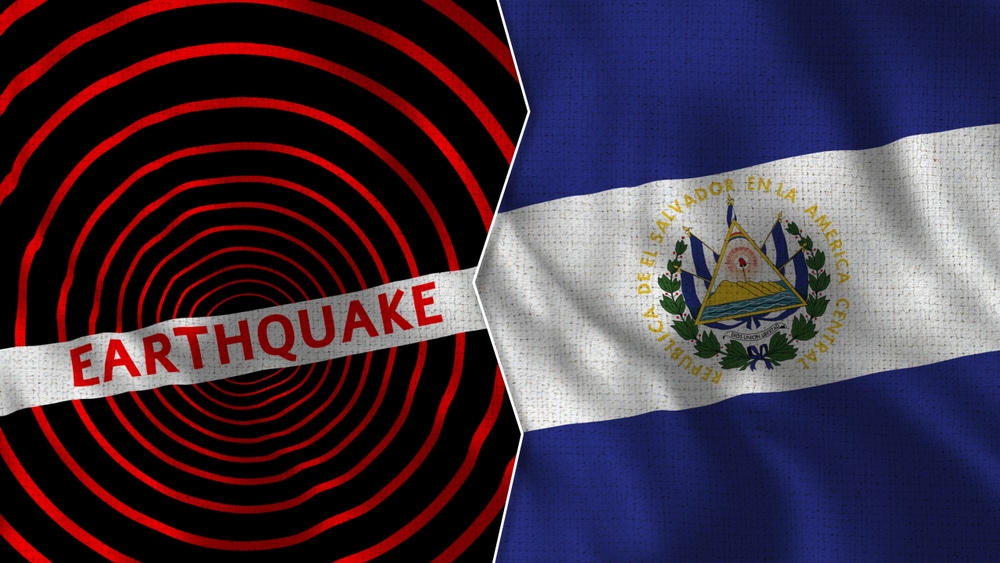 (Express) – A strong earthquake struck El Salvador today. The magnitude 5.9 quake hit just off the coast of the Central America country at 6.54am BST (5.54am GMT) according to the US Geological Survey. Emergency services said there are no initial reports of significant damage. But what is the latest news about this earthquake? The earthquake in El Salvador hit 29 miles south of Nueva San Salvador, La Libertad on Wednesday. El Salvador’s civil protection authority said on Twitter that no tsunami warning had been issued. The large quake was preceded by another magnitude 4.5 earthquake in the same region

yesterday at 5.44pm UTC (6.44pm BST). Prior this the magnitude-4.5 earthquake, there had been two other earthquakes in the area: magnitude 4.8 and 4.3 quakes on July 10 and 5 respectively. The Ministry of Environment and Natural Resources in El Salvador tweeted: “Final data: Earthquake mag. 6.0, off the coast of La Libertad. 39 km south of Playa El Sunzal. Prof. 40 km. There is no tsunami threat to the coast of El Salvador.” The Ministry added that the region had experienced another magnitude 3.6 earthquake off the coast of La Libertad, 37km (23 miles) south of Playa Mizata at around 23:59pm GMT on Tuesday (12.59am on Wednesday BST). READ MORE