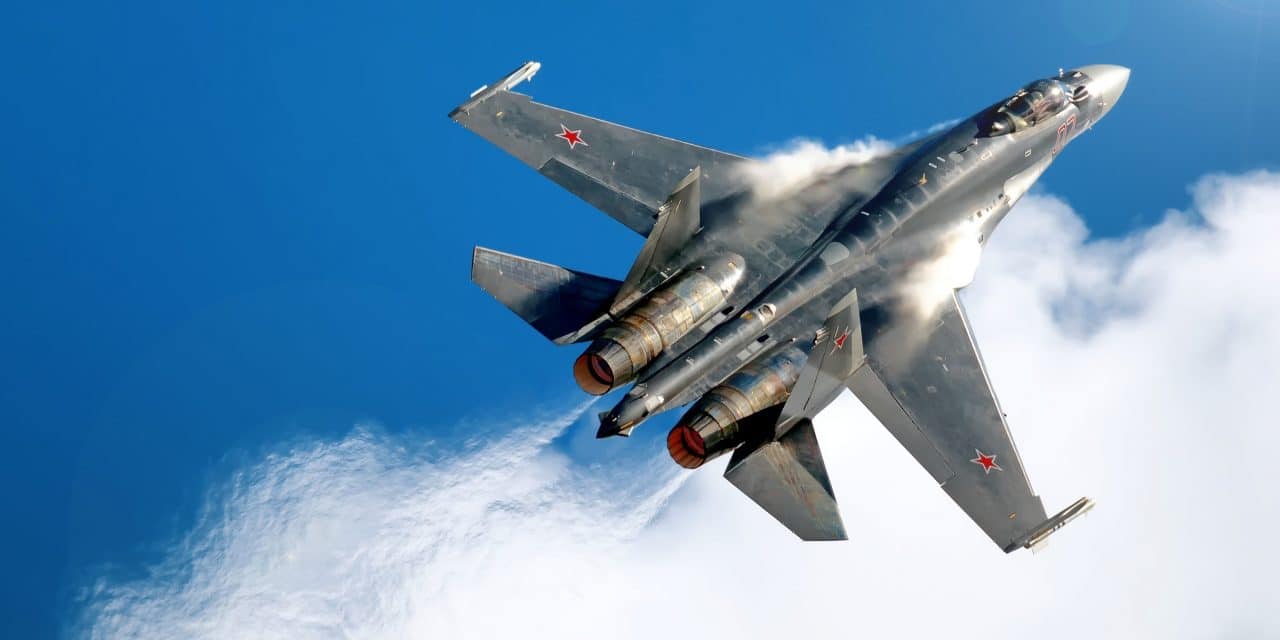 While the Chinese jets only entered KADIZ, the Russian aircraft allegedly flew too close to the islets of Dokdo and actually breached the S. Korean airspace twice for about three minutes, forcing the South Korean forces to fire “warning shots.”  The report did not mention the exact types of planes involved in the incident, while the Russian and Chinese defense ministries have yet to issue a comment.  READ MORE