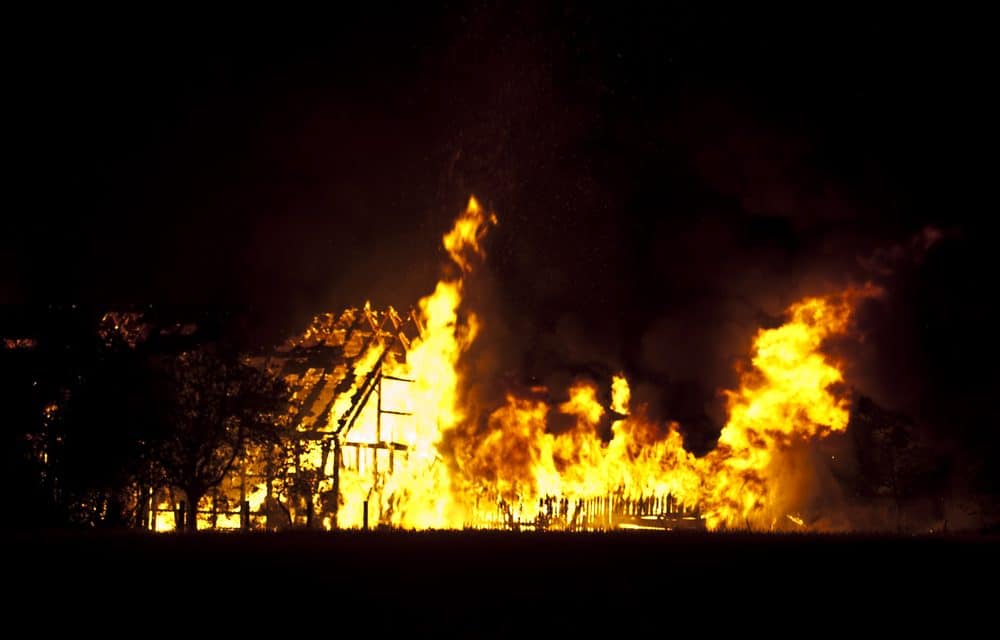 (FW) – Six Christian-majority villages have fallen victim to lethal fires on the Turkey-Syria border. The Syriac villages Elbeğendi, Güzelsu, Dibek, Üçköy, Üçyol and Dağiçi were almost reduced to ashes after the blaze, which many suspects was ignited intentionally. “Even if there is no sabotage, there is serious negligence,” one politician told Turkish news outlet, Bianet. “In these two countries, arson has become a recognized insurgent tactic which targets the agricultural resources of villages,” noted persecution

watchdog, International Christian Concern. “In Turkey’s case, these fires also targeted agriculture, as an estimated 7-800 olive trees were damaged. It is these kinds of similarities between this situation and the fires in Iraq / Syria that have caused concern that these fires were also started by arson.” According to Bianet, a Deyrulzafaran Monastery was also severely damaged in the blaze. Evgil Türker, the chairman of the Federation of Syriac Associations told the outlet that there was “great damage” to a local vineyard at a time when the crop is in season. “All of them were razed,” he added. READ MORE