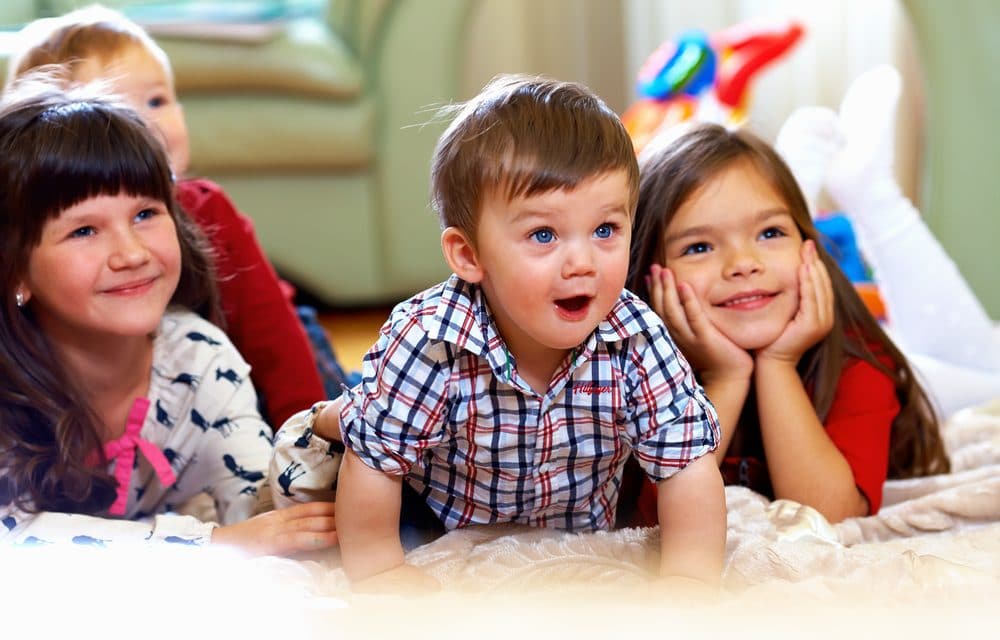 (WHAS 11) – Wilson Cruz, a co-star in the new Hulu animated children’s series “The Bravest Knight,” describes the show’s dad couple this way: “We’re not explaining homosexuality or same-gender sexuality. We’re talking about the love of a family.” His words and those of his fellow Hulu father, T.R. Knight, speak loudly about the state of LGBTQ representation in TV fare for kids, a segment of media that has been broadening storylines over the last several years to include a range of non-binary characters. “It’s these parents that love her and care about her. That’s it,” Knight told The Associated Press in a recent joint interview with Cruz, referring to their cartoon daughter, Nia, a brave knight-in-training.

Seeing same-sex parents, gay marriage and general expressions of romantic non-binary affection is something the 46-year-old Knight wishes he had been exposed to growing up in Minneapolis. “You feel starved, and you feel lonely, and that depression and that loneliness, it ain’t healthy,” he said. Based on a 2014 book by Daniel Errico, the show comes soon after the long-running “Arthur” series on PBS featured a same-sex wedding for the first time, facing a ban in Alabama in the process. In June, the Hasbro-created “My Little Pony” series on Disney showed its first lesbian couple, Aunt Holiday and Auntie Lofty, who care for a young pony named Scootaloo. READ MORE