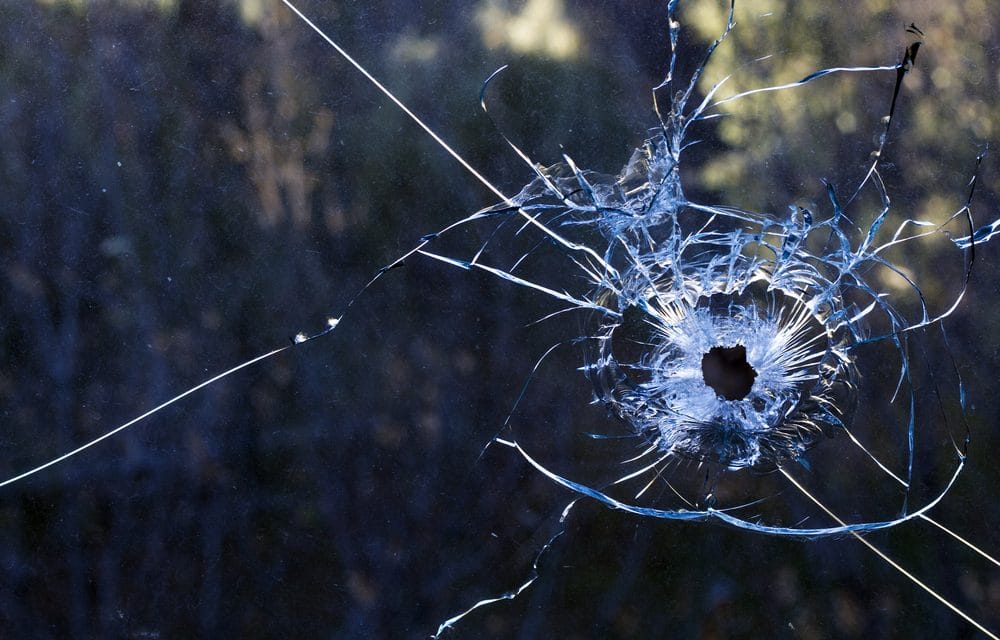 (Charisma) – Shots were fired at an Assemblies of God church during a worship service Sunday morning. Officials say no one was injured. The shots rang out at 10:25 a.m. and struck a window at Parkway Christian Center in Grants Pass, Oregon. The church posted a status update on Facebook about the incident, saying the shooting appeared to be vandalism and not directed at an individual:

When the shots sounded, church members immediately jumped into action and followed their emergency procedures. They put the children’s wings on lockdown, and designated teams secured the perimeter, according to reports. The next day, the church posted a thank-you to its security teams for their work in keeping the church safe: READ MORE