She Could Be the First Drag Queen Elected to Congress 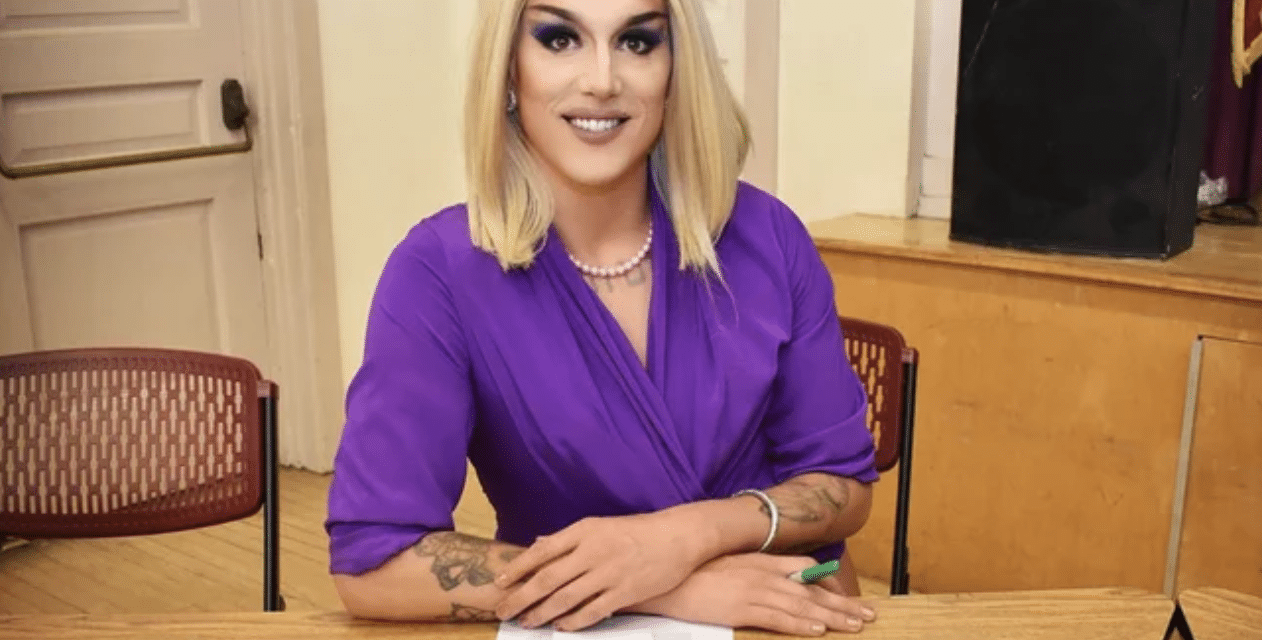 (People) – Maebe A. Girl is running as a Democratic primary challenger to Rep. Adam Schiff, who represents parts of Los Angeles County including West Hollywood and Burbank. She makes campaign appearances in lace-front wigs, brightly colored pantsuits and high heels, greeting voters under a tongue-in-cheek name, but make no mistake: Maebe A. Girl‘s bid for Congress isn’t a joke. “It really took a minute for people to take me seriously, to realize that I’m not doing this as a stunt,

I’m not doing this as a statement,” Maebe, 32, tells PEOPLE. “I’m doing this to run an election and win it.” Yes, of course, “I could’ve run out of drag,” says Maebe, who serves on L.A.’s Silver Lake Neighborhood Council. “But I decided to run in drag because I have a more powerful voice when I’m in drag.” “People can’t ignore you,” she says, adding, “The irony of that is the fact that on a society level, we’re completely ignored.” READ MORE 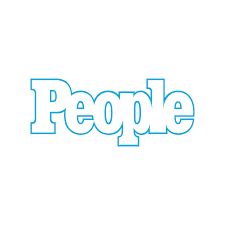 An American weekly magazine of celebrity and human-interest stories, published by Meredith Corporation. With a readership of 46.6 million adults, People has the largest audience of any American magazine.