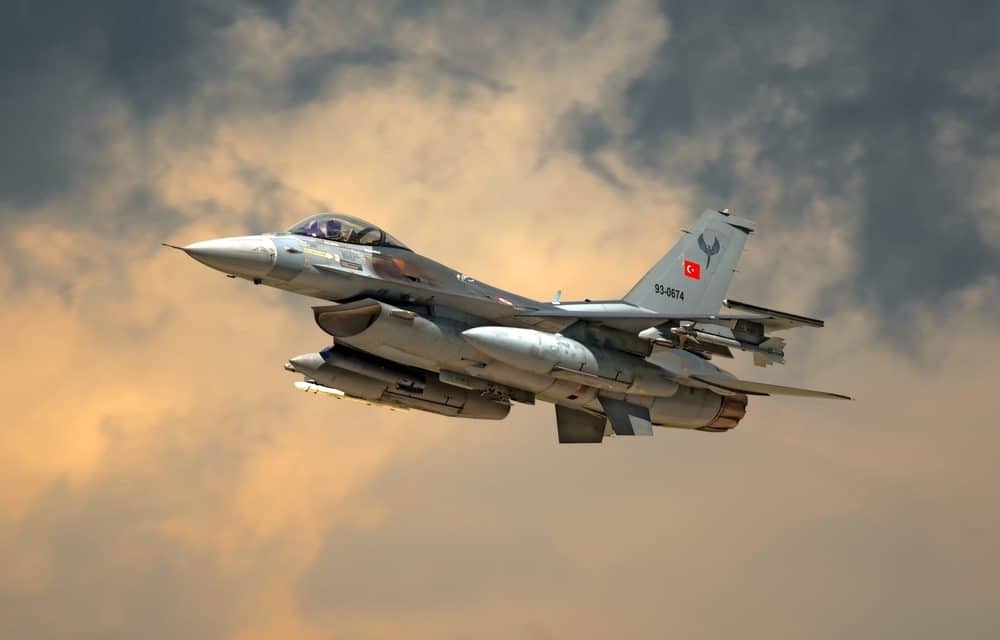 (Reuters) – Turkish Defence Minister Hulusi Akar met military officials on Thursday to discuss a possible offensive east of the Euphrates River in Syria as Ankara ramped up warnings of a cross-border operation. The meeting came a day after Turkey said it would launch an offensive unless agreement on a planned safe zone in Syria could be reached with the United States, saying it had run “out of patience” with Washington.

The operation, which would mark the third Turkish incursion into Syria in as many years, was first signaled by President Tayyip Erdogan earlier this year but later put on hold. Following President Donald Trump’s announcement of a planned U.S. withdrawal from northern Syria, the two NATO allies agreed to create a zone inside Syria and along its northeastern border with Turkey that would be cleared of the Kurdish YPG militia. READ MORE