RUMORS OF WAR: Iran warns US it will turn Gulf into ‘sea of blood’ 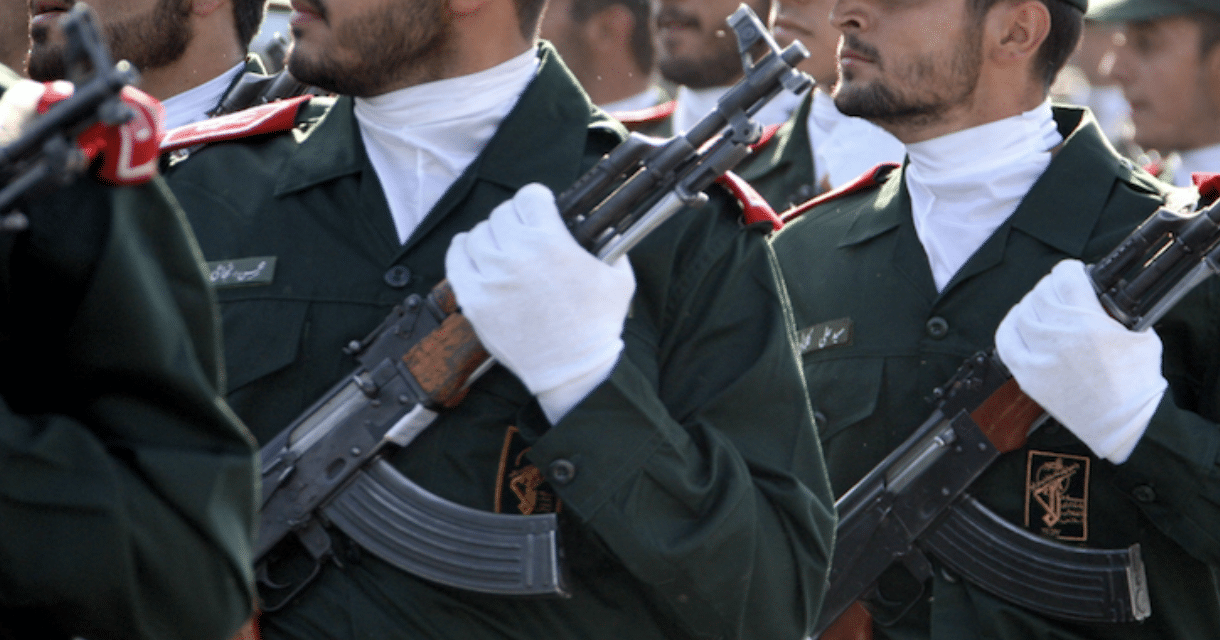 (Daily Star) – Iran has warned the US it will turn the Gulf into a “sea of blood” if war comes as the row over oil tankers and the nuclear deal deepens. Iranian cleric Mohammad Ali Movahedi-Kermani told a sermon in Tehran that the Islamic republic is ready for war with the US. He said: “Think of an attack only if you want to change the color of the Persian Gulf waters from azure to red.” And he repeated warnings that Iran is

ready to abandon all constraints on its nuclear program imposed by the West. Imam Movahedi-Kermani also challenged Donald Trump saying he “saw the corpses of US troops before your eyes”. Trump had claimed he was ready to strike Iran but backed down at the last minute after a US drone was shot down. His threats came on Friday as this weekend Iran confirmed it is raising its enrichment of uranium beyond the limit set by the nuclear deal in 2015. READ MORE