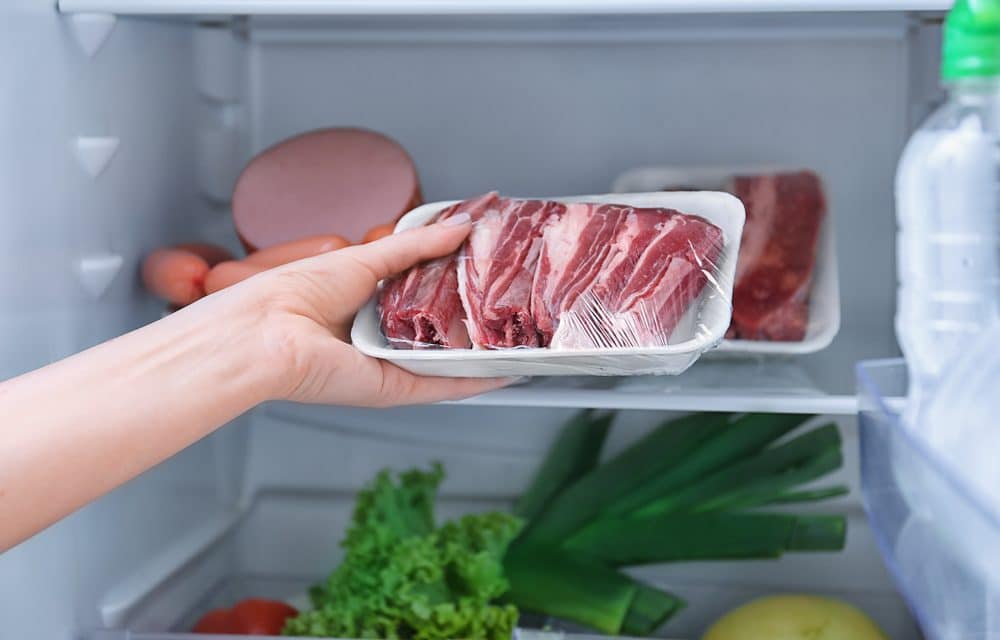 (Fox) – More than 700 pounds of raw beef and pork Opens a New Window. were recalled Opens a New Window. Monday after officials discovered the meat may have been contaminated with human blood. U.S. Foods issued the voluntary recall on about 712 pounds of fresh and frozen raw beef and pork items that were produced on July 18, the U.S. Department of Agriculture’s Food Safety and Inspection (FSIS) said in a news release Opens a New Window. Monday. The Birmingham, Alabama-based company said the meat was possibly contaminated when a factory employee may have cut himself during production. There

have been no reported issues or illnesses related to the recalled beef and pork. The meat affected by the recall was shipped to restaurants in Alabama, Georgia, Mississippi and Tennessee and has the establishment number “EST. 21103” inside the USDA inspection mark. “FSIS is concerned that some product may be in restaurant refrigerators or freezers. Restaurants who have purchased these products are urged not to serve them. These products should be thrown away or returned to the place of purchase,” the news release stated. READ MORE