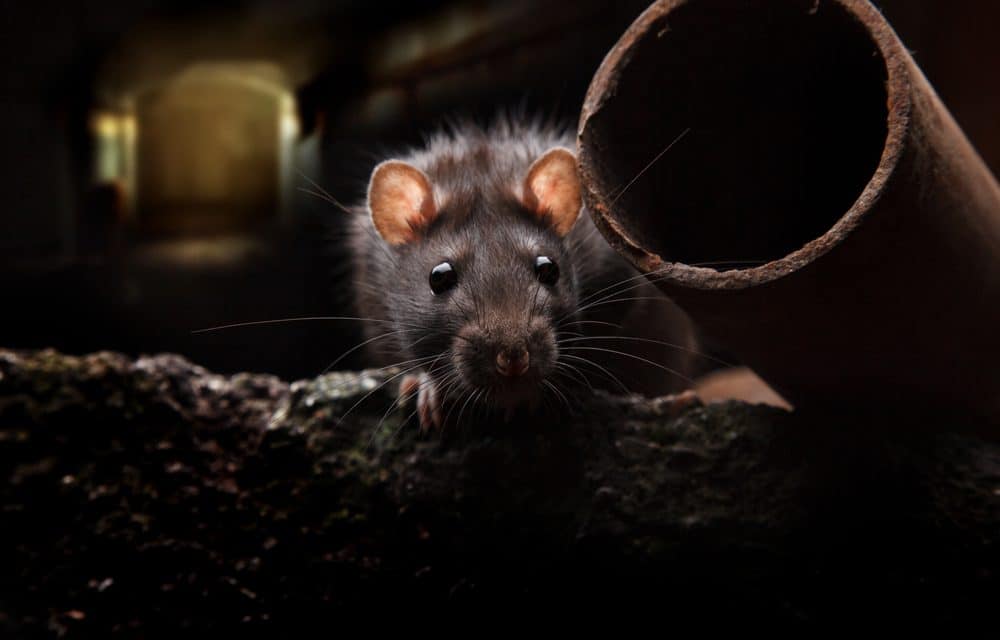 OPINION (Charisma) – California is being hit by a “plague of rats,” and some commentators are suggesting that this is exactly what they deserve. In fact, some have even gone so far as to suggest that the name of Los Angeles should be formally changed to “Los Ratas” because the rat problem is so severe there. From Crescent City in the north all the way down to Chula Vista in the south, the rats are seemingly everywhere. There are millions of them, and the more poison that people put out, the more they seem to multiply. The state of California has never seen anything like this before,

and it is getting worse with each passing month. At this point, things are already so bad that many are calling for Governor Newsom “to declare a public health emergency”: Pest control and public health experts are calling on California Gov. Gavin Newsom to declare a public health emergency over what they say is a sharp rise in the state’s rodent population. “California is being overrun by rodents—and without immediate emergency action by state and local government, we face significant economic costs and risk a public health crisis,” said Carl DeMaio, chairman of Reform California, at a news conference Tuesday at City Hall in downtown Los Angeles. READ MORE