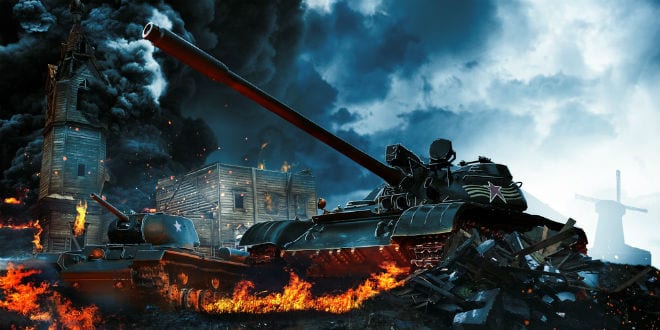 OPINION (BIN) – Avid readers of Breaking Israel News should not have been surprised by last week’s earthquakes in California: That’s because BIN published an article in December of 2018, citing a rabbinic source pointing to the super blood moon over Washington D.C. as a sign that the upcoming year will be marked by increased volcanic activity. In this article, BIN revisits that source to investigate what the recent earthquakes themselves portend.

On January 21, 2019, the first lunar eclipse of the year was visible in its entirety from North and South America, as well as portions of western Europe and northwest Africa. The evening of the eclipse was also a supermoon; when the moon was at its perigee, the point in its month-long elliptical orbit that brings it closest to Earth. At that time, the moon appears up to 14 percent bigger and 30 percent brighter than at its apogee, its furthest point from Earth. It was also a blood moon in which the moon has a distinctly reddish tint.  The holiday of Tu B’shvat, the 15th day of the Hebrew month of Shvat, began at sundown on the same day. Known as the new year of the trees, Tu B’Shvat is one of four “New Years” mentioned in the Mishnah (the oral law). READ MORE