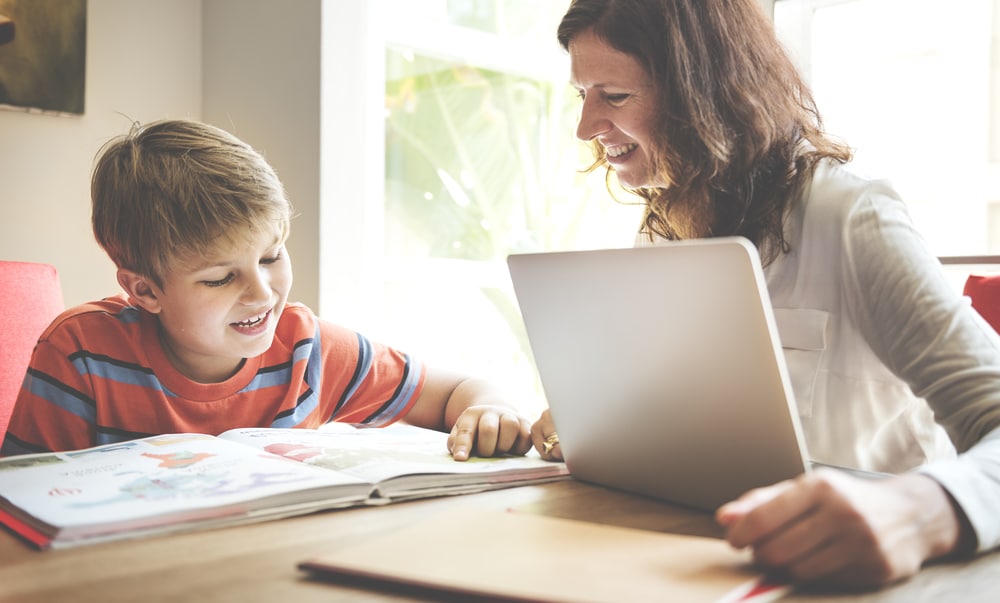 OPINION (CP) – A homeschool family wants Child Protective Services to return their 4-year-old son who the parents say was unfairly removed from their home late last month. CPS accused the parents of medical child abuse. Drake Pardo was taken into CPS custody on June 20 on the authority of a court-ordered emergency removal the agency obtained after voicing concerns to a judge that the family of Kemp, Texas, missed a CPS-facilitated meeting with a doctor at Dallas Children’s Medical Center,

some 45 minutes to over an hour’s drive away. The family’s lawyers at the Texas Home School Coalition argue that CPS failed to meet the legal requirements for emergency removal and also failed to inform the family of the June 10 meeting with Dr. Suzanne Dakil, a child abuse pediatrician. Dakil had reached out to CPS with concerns that the Pardo family was seeking unneeded medical treatment for their son, whom they believe has autism and other conditions. READ MORE