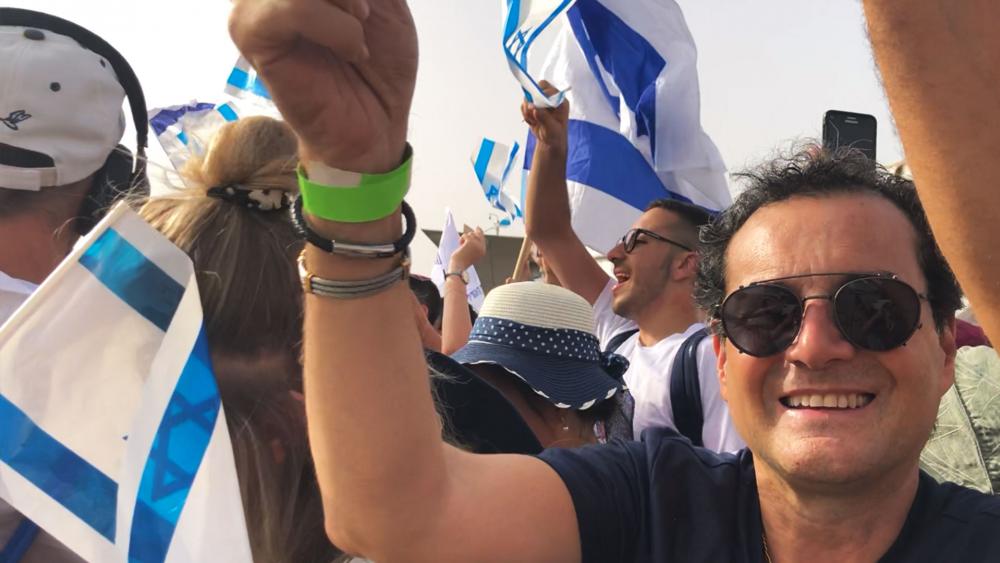 OPINION (CBN) – Thousands of Jewish people from around the world are expected to immigrate to Israel this summer, fulfilling the words of the biblical prophets. CBN News was at Tel Aviv’s Ben Gurion International Airport when the first planeload of the summer arrived. A big welcome party awaited two hundred new immigrants who arrived in Israel to make the Jewish State their home. “I feel so happy and loved and I don’t know how to explain. It’s so crazy the people here waiting for us – the party, the music, the entire joy of this. It’s magic,” said Carolina Carolina Hidalgo, a new immigrant from Argentina.

“I’m always excited when I see new immigrants coming on Aliyah to Eretz Israel to the ancient homeland. I’m very moved by this because it encompasses three continents: Europe, Latin America and Asia,” said Isaac Herzog, Chairman of the Jewish Agency, the organization responsible for “Aliyah” or immigration to Israel. “They’re all here in one big event, which epitomizes the great plight of the Jewish people in their return to their ancient homeland,” Herzog told CBN News as he waited to welcome the newcomers. READ MORE