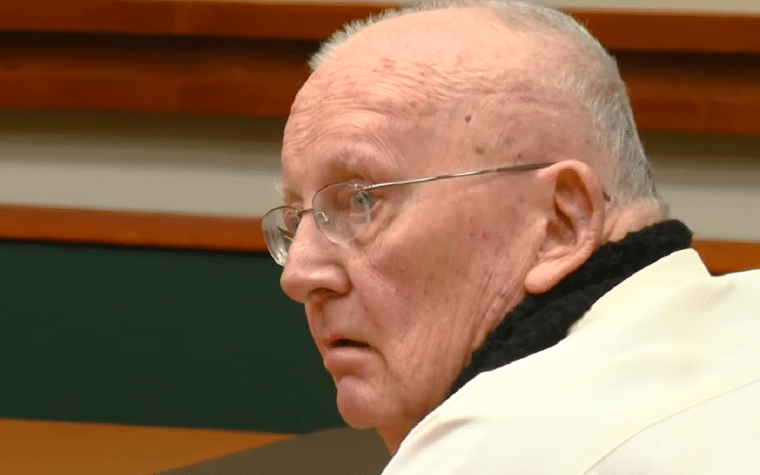 He apologized in the courtroom ahead of his sentencing at the Ada County Courthouse in Boise. “I am deeply sorry that I was and have been connected to that in any way,” Faucher said while acknowledging that he now knows child porn is not a victimless crime. “I was one really sick puppy. I screwed up big time … I feel so much remorse and anger.” Detective John Brumbaugh, who’s been on the Internet Crimes Against Children Task Force for five years, testified Thursday that he received a cybertip about two images sent from [email protected] that was linked to the St. Mary’s Catholic Church website. READ MORE