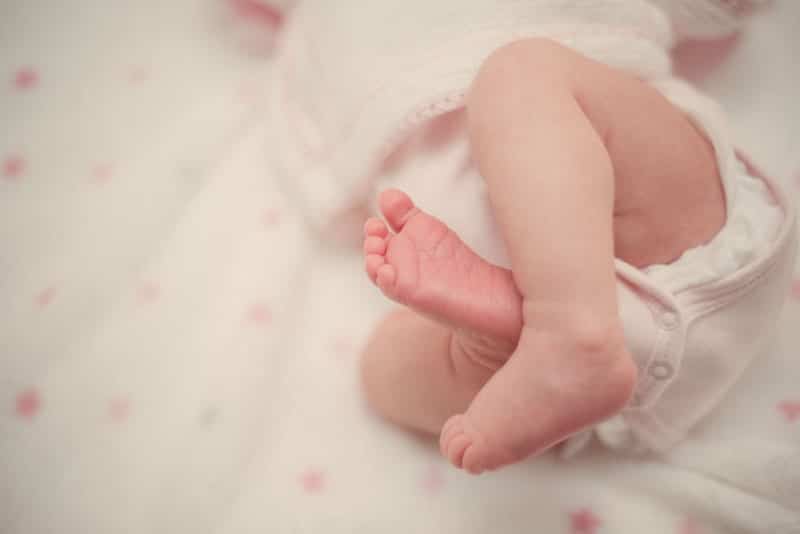 (CBSLA) — A woman and her boyfriend were arrested Friday evening after a newborn baby died from strangulation shortly after being born, authorities said. Oxnard police officers responded to St. John’s Medical Center at 1600 N. Rose Ave shortly before 8 a.m. to reports of a suspicious injury. Upon their arrival, officers learned that a newborn infant was in critical condition with suspicious injuries. Family Protection Unit detectives were arrived to assist in the investigation and determined that the victim’s

mother, 20-year-old Andrea Torralba, and her boyfriend, 21-year-old David Villa, strangled the victim until he was unconscious. According to Sgt. Brandon Ordelheide, Torralba had given birth to the baby in the hospital, and she and Villa later admitted to police that they had strangled the newborn. Police stated in a press release that, “Medical staff was notified that the infant was unresponsive and, despite the efforts of the medical team, the infant succumbed to his injuries.” READ MORE