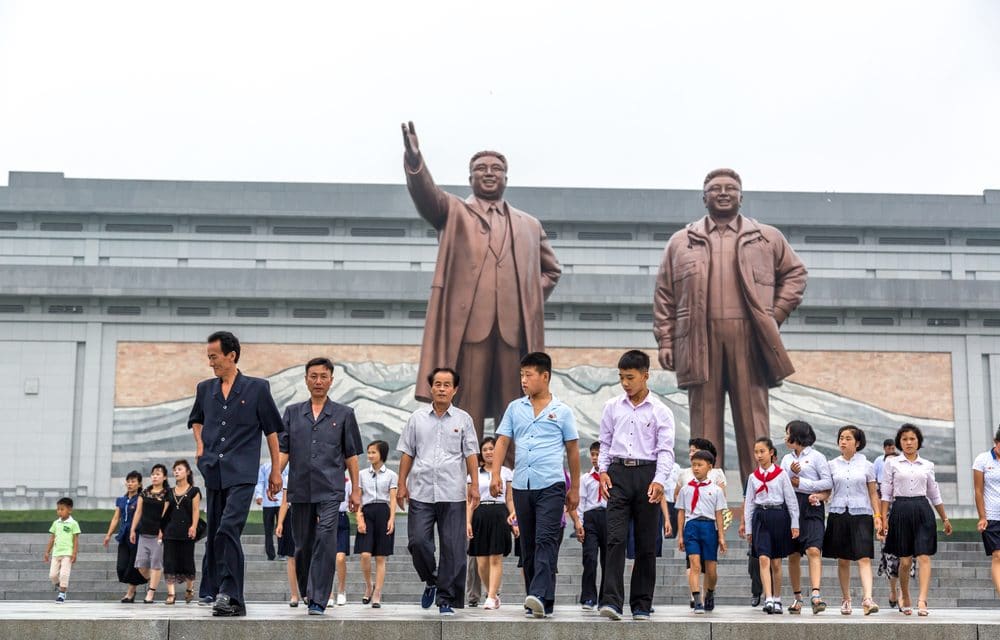 OPINION (CP) – A new short documentary film exposes the challenges North Korean Christians have endured in a nation where millions have never even heard the name of Jesus. Despite severely repressive conditions, pastors and scholars are envisioning a new future for the repressed nation. As the State Department’s Ministerial to Advance Religious Freedom was held just miles away, the film “Humanity Denied: Religious Freedom in North Korea” from the Ethics & Religious Liberty Commission was shown for the first time at the

Senate Dirksen building Thursday. Following the film, a panel of experts spoke on the situation in the Far East country. “The situation in North Korea is absolutely dire,” said Olivia Enos, a policy analyst in Asian studies at the Heritage Foundation, noting that credible reports consistently rank North Korea as the worst place in the world for Christians and anyone of any faith in terms of oppression and human rights violations. The 2014 Commission of Inquiry Report by the U.N., she noted, explains that North Koreans who escaped to China yet were repatriated were asked two questions, namely, if they had any contact with South Koreans or if they interacted with any Christian missionaries. READ MORE